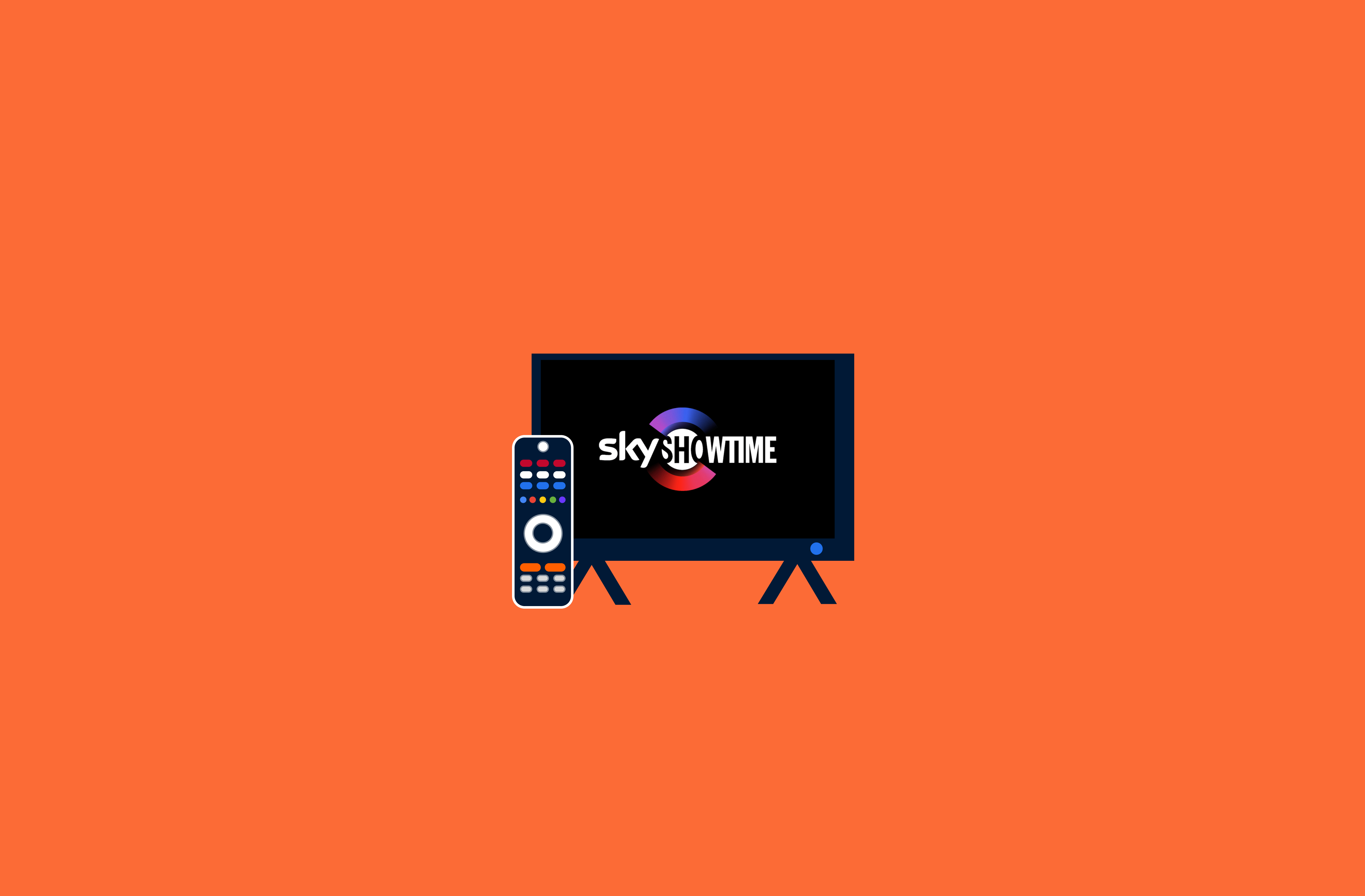 Home / Blog / SkyShowTime in The Netherlands

SkyShowTime in The Netherlands

SkyShowTime is a new streaming service created by Comcast Corporation, the largest cable television provider in the United States (US), and Paramount Pictures, a US film production company.

These two giants within the media world have 8 well-known production studios to their names, such as Universal Pictures, DreamWorks, Sky Studios, Peacock, Paramount+, Showtime, Paramount Pictures, and Nickelodeon.

The offer of SkyShowTime in the Netherlands

The films and series that we see on SkyShowTime in the Netherlands are produced by the eight previously named production studios. We can watch more than 10,000 hours of movies and series on SkyShowTime. So get the popcorn ready!

The range of movies on SkyShowTime includes titles such as Top Gun: Maverick, Psycho, Fifty Shades of Grey, Downtown Abbey: A New Era, and Fast and Furious. SkyShowTime has also thought of the real blockbusters. Take a look at a world full of dinosaurs in the movie Jurassic World or battle giant robots in the movie Transformers.

Also because of the range of series on SkyShowTime in the Netherlands, you can’t wait to start streaming. Take a space shuttle journey with the Star Trek series and investigate with the CSI: Crime Scene Investigation series. Other titles you can check out are Yellowstone, Downtown Abbey, iCarley, Dexter, and The Good Wife.

What do you need to know about SkyShowTime in the Netherlands?

Do you often watch movies and series when you are on the road? Or do you want to watch your favorite program carefree while enjoying the sun in your favorite holiday country? SkyShowTime has good news for you. It is possible to download movies and series! This way you don’t have to use your mobile data and you can still completely immerse yourself in a movie or series.

In addition, it is possible to create five user profiles, three of which can stream simultaneously. This way your friends or your family can enjoy the wide range. SkyShowTime even has a special kids zone. How cool is that! Are you watching a downloaded movie or series? Then more than 3 users can stream!

You can pay SkyShowTime in the Netherlands with different payment methods. The streaming service accepts iDeal, American Express, Visa, PayPal, and Mastercard.

Are you curious about what else SkyShowTime has to offer you? Then take a look at the website.