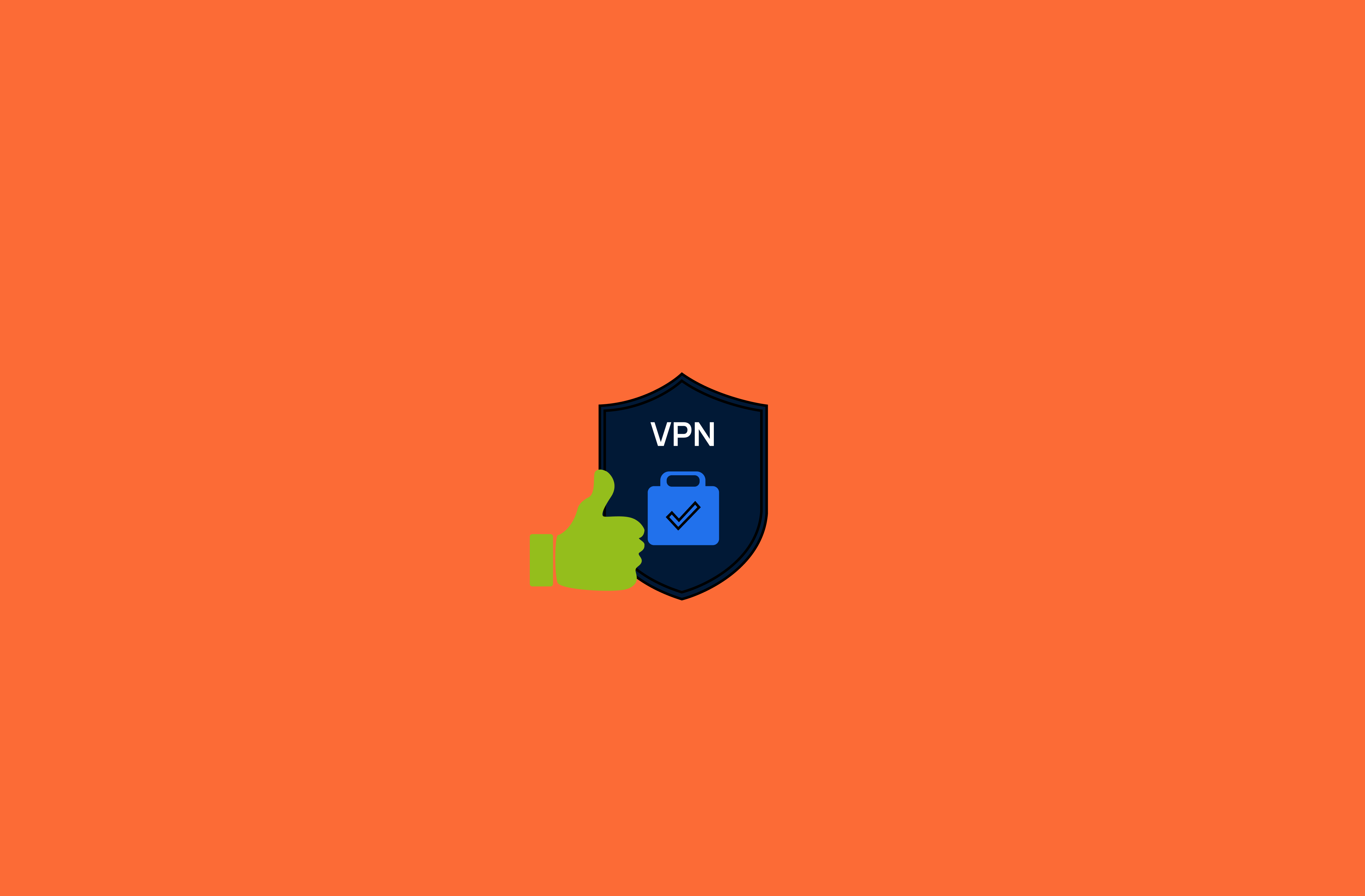 Home / Blog / The benefits of a VPN connection

The benefits of a VPN connection

The network that connects millions of computers every day and allows us to communicate with each other and look up and share information is called the Internet. Large companies, governments, and other stakeholders control the reins of the Internet.

Are you using the Internet? Then hackers, cybercriminals, and malware (malicious software) are always lurking. Like crocodiles, they silently watch their prey. The second you take a moment to not pay attention, they strike! Therefore, it is wise to protect yourself properly when using the Internet.

1. Anonymous use of the Internet

Just like in the fairy tale of Hansel and Gretel, we leave a trail of breadcrumbs behind us almost every day. Not in the woods, but on the Internet. Often we are unaware of the traces we leave behind on the Internet, which means that not all of our fairy tales come to fruition.

All kinds of parties use your traces on the Internet to collect as much data about you as possible. Think not only of web stores that want to know everything about you to offer the right products or advertisers that want to show the right ads but also of cybercriminals.

By following your trail of breadcrumbs around the Internet, cybercriminals learn more about you step by step. Until at some point they have so much knowledge and information about you that they can no longer leave anything to the imagination.

You control the end of your fairy tale. To bring the story to its conclusion, you can set up a VPN connection. Setting up a VPN connection encrypts your Internet traffic. This ensures that cybercriminals can no longer see and follow your tracks and you can use the Internet anonymously with a peace of mind from now on.

2. Shield your IP address with a VPN

All devices connected to the Internet are assigned a unique IP address. The IP address allows data to be exchanged between your device and the Internet. Because your IP address is not shielded, others can easily find out this data.

Other parties use your IP address to build a profile of you. Using a VPN connection shields your IP address and links your device to the IP address of the VPN server. Cybercriminals therefore no longer have a chance to build your profile!

3. Bypassing geographical blocks with a VPN

Finally, it’s here! The new season of your favorite series has come out after a long time. There is only one problem. The season can only be watched abroad, for example on American Netflix.

Using a device’s IP address, you can find out someone’s location. Once you are connected to a VPN server in America, and your device is linked to an American IP address, this makes it appear as if you are in America. Now open Netflix’s American website to start the new season of your favorite series right away!

With GOOSE VPN, you can watch more than just American Netflix. For example, you can watch the American version of Disney+ and you can use a streaming server in the United Kingdom.

4. Use a VPN to bypass censorship

Worldwide, there is online censorship in several countries. Especially in countries outside of Europe, such as North Korea, China, and Russia. The regimes of these types of countries want to keep the population from certain information. The only truth that matters in these countries is the regime’s truth.

If you are traveling to a country where there is online censorship, a VPN connection can help. One of the many benefits of a VPN connection is that you can bypass censorship. Both North Korea, China, and Russia prohibit the use of Facebook, Twitter, Instagram, and YouTube. In North Korea and China, WhatsApp is also not allowed. Not convenient if you want to communicate with the home front.

Bypassing censorship with a VPN connection works the same as circumventing geographical blockades. By connecting to a VPN server in a country where the platform you want to use is allowed, your device is paired with an IP address from that country. The platforms then think it is allowed to use the platform.

5. Securely use public WiFi with a VPN

You know the situation – you’re typing the last words of a message or you’ve just sorted out all the vacation photos, but just before you can click send you’re out of the Internet. Quickly you look for a WiFi network to connect to. What you often don’t know is that cybercriminals are trying to scam you through public WiFi networks.

Through a public WiFi network, cybercriminals can set up their network that looks like an official network. Full of confidence, you connect to the network while slowly falling into the cybercriminals’ trap. Cybercriminals deploy fake tricks to find out your personal information or steal money.

6. Use a VPN to save money on travel

A penny saved is a penny earned. One of the great benefits of a VPN connection is that it can save you quite a few pennies. This has to do with location-specific pricing.

By setting up a VPN connection, you can make websites selling airline tickets think you are in another country. Airline tickets are cheaper, as a result, leaving you with more to book many more trips. The world traveler in you is waiting for a super deal!

Enjoy the benefits of a VPN connection with GOOSE VPN

Want to take advantage of all the great benefits of a VPN connection? You can with GOOSE VPN! With GOOSE VPN’s simple, reliable and affordable VPN connections, you can safely use the Internet, book cheap travel, and watch your favorite movies and series from America and elsewhere!

Sign up with GOOSE VPN now with a 30-day money-back guarantee, and experience the benefits of a VPN connection!