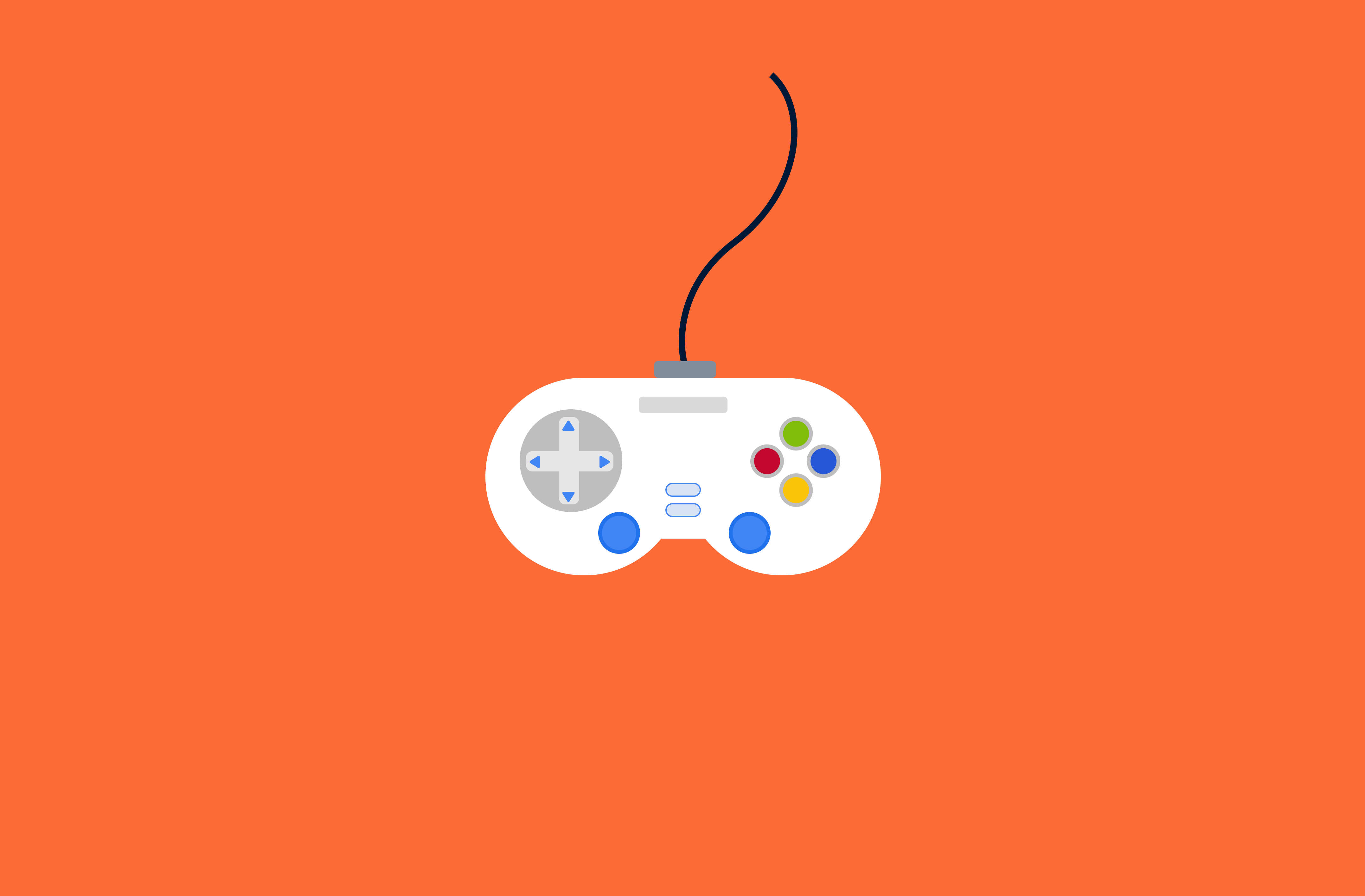 Home / Blog / Be one of the first to download new games

Are you a real game enthusiast? Then you’ve probably experienced that the new game you’ve been waiting for for a long time is available abroad earlier. We understand that it is frustrating to see the latest game with gamers abroad, while you in the have to wait a few more weeks. With GOOSE VPN you can be one of the first to download new games.

New games are not always released worldwide on the same day. It may just be that a new particular game has been in circulation abroad for a while before you can also buy the game in your home country.

Game streamers in particular naturally want to be there as soon as possible when a brand-new game comes on the market. As a game streamer, you can be one of the first to upload cool content about the game.

Fortunately, with a VPN connection, you can be one of the first to download new games!

What is a VPN connection

A VPN connection creates a secure connection between you and the internet. The advantage of this is that outsiders, such as cybercriminals, cannot watch your internet traffic.

Retrieve location by your IP address

Almost all devices connected to the internet are assigned an IP address. Based on an IP address, other parties can see what your location is. This way, the sellers of a new game will also see that you are not in the right location to purchase the game.

If a new cool game comes out in America, all you have to do is connect to a VPN server in America to trick the seller into thinking you’re in America. This way you can be one of the first to download new games.

Is not hindered by a DDoS attack

Do you regularly play a game of football online? Or another sport? Some opponents like to make it extra difficult for you to win yourself. Not very fair of them, but it’s becoming more and more common.

To make it as difficult as possible for you to play the game, some opponents send a DDoS attack to your IP address, disrupting your network.

A VPN connection shields your IP address. Your annoying opponent, therefore, doesn’t stand a chance if they want to thwart you with a DDoS attack.

With a VPN connection, you can make someone think you are in a different location than you are. So you can not only new games as one of the first, but will also continue to play regionally blocked games.

When it comes to games, for example, there is strict enforcement from the Chinese government. Certain games are labeled as “poison” and games have been banned from overseas. In addition, Chinese young people are allowed to play games for a maximum of 90 minutes during the day and they are not allowed to play games at all after 10 p.m. A Dutch person in China would prefer to immediately book an early one-way ticket home with such strict rules.

Not all games are allowed in Saudi Arabia either. Those who travel to this country and want to play a game of GTA or Battlefield 4 are unfortunately out of luck.

When you travel to a country where your favorite games are blocked, the VPN connection comes in handy again. With a VPN connection, you can change location without getting on the plane yourself. By connecting to a VPN connection you can game undisturbed.

Be one of the first to download new games with GOOSE VPN! GOOSE VPN is a Dutch provider of reliable VPN connections, with which you can download all the games on your wish list first.

It’s annoying enough that games don’t always come out in all countries at the same time. The VPN connections from GOOSE VPN are therefore easy to use and also affordable. Nothing stands in the way of purchasing your long-awaited game!

Regionally blocked games are also a thing of the past with GOOSE VPN. Say goodbye to the strict rules of foreign governments, and hello to a good game of Battlefield 4.

With the VPN connections from GOOSE VPN, you are first in line for every game release. Can’t wait any longer? Register now with GOOSE VPN with a 30-day money-back guarantee. We wish you a lot of gaming fun!