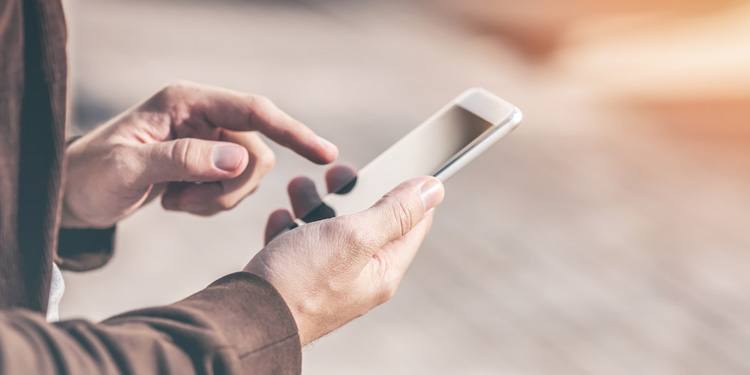 The best VPN for iOS!

Ever since the birth of the internet, there have been hackers trying to steal and intercept sensitive information. Viruses, phishing, Trojan horses, spyware: you hear about it every day. Antivirus software (also read: Why should I use GOOSE VPN when I’m already using a antivirus program?) do excellent work if they are regularly updated. And a good firewall has also become indispensable. But your security can still be increased a notch. In order to safely browse the internet, you must make yourself “invisible”, so that no one knows who you are and where you are going to. This is possible with a VPN connection. A VPN or Virtual Private Network has already been in use for many years on PCs and laptops. With the rise of mobile devices, many VPN providers are now developing apps, both for Android and VPN for iOS. In this article, we will discuss the usage of a VPN app for mobile devices that work on iOS and which VPN service is the best VPN for iOS.

Unlike a PC, mobile devices make use of a wireless network connection. At home, you can easily secure your wireless network with all kinds of encryption methods, MAC address filters and more. However, if you want to use a public Wi-Fi network with your iPhone or iPad, your security is no longer guaranteed. That’s why we strongly recommend using a VPN app for mobile devices. With a VPN connection, you’re are virtually going underground. The VPN app handles all of your internet traffic. Your data is encrypted by using various complex methods so that people with bad intentions don’t have any use for your encrypted data. You can now carelessly perform online payments or enter your username and password: these are no longer decipherable!

Hide yourself on the web

The VPN app on your iOS mobile device does not only provide encryption for your network traffic, because your IP address (internet address) is not passed along while using a VPN connection. Other internet users are thus not able to find out who you are. And perhaps even more important: they also don’t know where you are! Because an IP address is linked to the location from where you are surfing, your place of residence can’t be tracked down. This opens quite a lot of possibilities…

If you want to access a website through a VPN connection, the connection will always through a VPN server. Most of time, you decide which server you’ll be using to establish the connection. Premium-grade VPN providers have an extensive VPN server park, with servers across all continents. If you would like to watch a movie on your iPhone from an American streaming service, then it is more than enough to contact an American VPN server and reach the streaming server through it. Because it seems like you are residing in the Unites States (the streaming service only gets  to see the IP address of the American VPN server), you will have unlimited access to the American content offer (also read: Watch American Netflix in the Netherlands?). The same goes for online sports matches via foreign sports sites, watching YouTube videos and so on. You can also access Facebook or Google with your iPhone all over the world, even if the government of a specific country prevents access to these sites.

There are quite a lot of VPN apps for iOS, but if you opt for a good Dutch VPN provider, you must definitely go with GOOSE VPN. VPN connections may sometimes be a little bit slower than compared to regular internet connections, but this depends on the offered bandwidth. Since GOOSE VPN has a large server park with dozens of VPN servers, our users can count on VPN connections that are sufficiently fast. Installing the GOOSE VPN app is a pint of a penny. Would you like to try the GOOSE VPN app for iOS for free? Click here to register with GOOSE with a 30-day money-back guarantee.