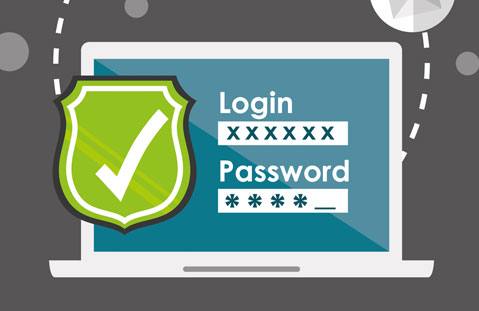 Virtual Private Networks are on the minds of many professional and personal web users these days. In a time when online security is more precious than ever, a VPN is quickly becoming the go-to method in terms of helping to ensure your web use is as safe as possible.

As popular as VPNs are becoming, however, there are still many misconceptions about them. One of the most particularly detrimental misconceptions is the idea that a Virtual private network and an anti-virus system protect your WiFi network in the same way.

While these two services can contribute in similar ways, it is important to remember that both off unique protection features for WiFi users that often means that they are best used in conjunction with one another.

To help make sure that you are getting the most security possible, consider these five reasons that you should be using a private network service along with anti-virus to protect your Wi-Fi network. Do you need more motivation? Read on this page five more reasons why you should use GOOSE.

Private Networks Are For Secure Connections

While an anti-virus system can help keep a connection safe from digital intrusion attempts, it essentially serves as a shield surrounding you on public networks. It may be an effective shield, but the network is still public.

On the other hand, accessing your connection through a private network limits – or at least greatly hinders – the number of possible users that could theoretically even gain access to the network in the first place. While on one of these networks an anti-virus system can still offer the same protection, but will have to block far fewer incoming intrusions.

Whether you’re a business owner who wants their staff to avoid public internet use when possible or a security concise student organizing an online study group, private networks are a great way to allow a group of people to communicate with each other.

Because they are often free of many of the common digital traffic jams you see on public networks, an effectively organized virtual private network can greatly increase response time between its users.

The system of identifying illegal downloaders is a tricky one that tends to feature as many misses as it does hits.

Private networks help you to avoid this potential confusion by allowing you to operate off an IP address that cannot easily be confused with another user that may be ghosting information during their internet time.

You move around a lot

If you’re the type of computer user that loves to take advantage of public Wi-Fi spots, then a private network is almost a necessity.

Public internet hotspots like the ones found at cafes are often the primary targets for hackers and data thieves thanks to their often lax security requirements. A private network connection addresses this issue rather well.

Whether you’re wanting to access a region locked website or expand the selection of your favorite media service, private network services such as GOOSE VPN are an invaluable tool in expanding the reach of your internet usage. Would you like to learn more about the services of GOOSE VPN? Click on this link and discover all the benefits!

What is a Virtual Private Network?