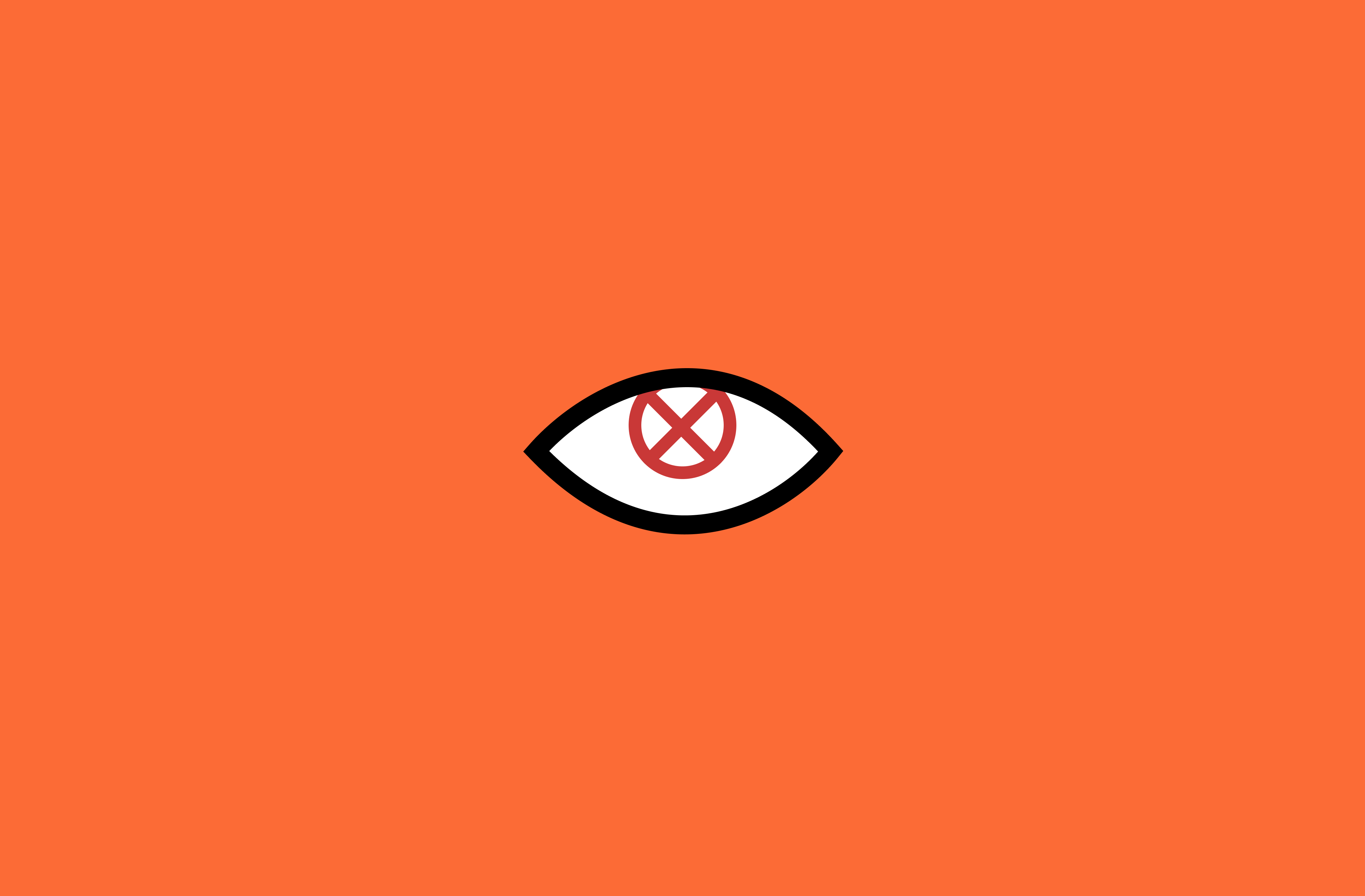 Home / Blog / How can you protect your privacy against the Wiv

How can you protect your privacy against the Wiv

In 2018 in the Netherlands, the majority of the Dutch people opposed the Intelligence and Security Services Act (Wiv). The law was not completely turned down. After imposing several restrictions, it was not long before the law, also known as the Wiv, came into effect in the Netherlands. There are many doubts as to whether the Wiv is properly observed. That is why we answer the question “How can you protect your privacy against the Wiv?”

The Intelligence and Security Services Act

By law, these services must adhere to certain rules and guidelines. For example, they are not allowed to collect information about Dutch citizens without reason, and they must comply with the laws in the field of privacy and the protection of personal data.

One of the most important parts of the Wiv is accountability. The services are accountable to the Minister and the House of Representatives for their activities. The independent supervisor must also do this and report on the results of the inspections.

The Wiv is an important law because it regulates how intelligence and security services work and ensures that these services comply with rules. This law is intended to protect national security while respecting the privacy and rights of citizens.

Sleeping Act: Where did that nickname come from?

The Intelligence and Security Services Act (Wiv) is sometimes referred to as “the Sleeping Act” because of concerns that the act may compromise citizens’ privacy through intelligence powers – and expand security services.

Several provisions in the law reinforce this presumption, such as the ability for the services to store data on non-suspects, to analyze their network and to make connections. lay. The service can also collect a large amount of data without basing it on a suspicion of a specific threat.

In addition, the law can be seen as a “Sleeping Act” because the law allows intelligence and security services to use far-reaching technical means to collect data, such as hacking, the use of invisible software (such as keyloggers) and the use of drones.

Are you curious about how the Intelligence and Security Services Act (Wiv) affects your privacy? Let’s take a look at some important points you should know:

This is how you can protect your privacy against the Wiv

Online security can no longer be taken for granted these days. Not only cyber criminals, but also certain intelligence and security services want to see what we do on the internet.

To prevent these services from actually collecting all kinds of information about you, you can protect your privacy against the Wiv. How do you do that? That’s what we’re going to talk about now.

The name says it all. When you use a VPN, you create a private network. Using a VPN, or Virtual Private Network is a way to keep your internet traffic more secure and private by sending your connection to the internet through a secure “tunnel”. As a result, other people or authorities who monitor your internet traffic cannot see your data.

In this way, a VPN can protect your privacy against hackers, governments or other parties who monitor your internet use. It can also help you get around geo-restrictions, for example, if you’re in a country where certain websites are blocked. For example, you can watch American Netflix or American HBO max from the Netherlands.

This is how you can protect your privacy against the Wiv

Do you want to protect your privacy against the Wiv with a VPN connection? Then GOOSE VPN is the right place for you. We also recognize that it is not okay for some services to sniff into your digital life without any reason. With the reliable VPN connections of GOOSE VPN, these services don’t stand a chance!

When you register with GOOSE VPN you can use the AutoPilot. This is a feature that allows you to instantly connect to a VPN as soon as your device is connected to the internet. Does the VPN accidentally go down? Then our Kill Switch will also cut your internet connection. You can’t get any safer than this.

With the VPN connections of GOOSE VPN you can protect yourself 24/7 against services that interfere with your business for no reason. Sign up for GOOSE VPN now and receive a 30-day money-back guarantee.