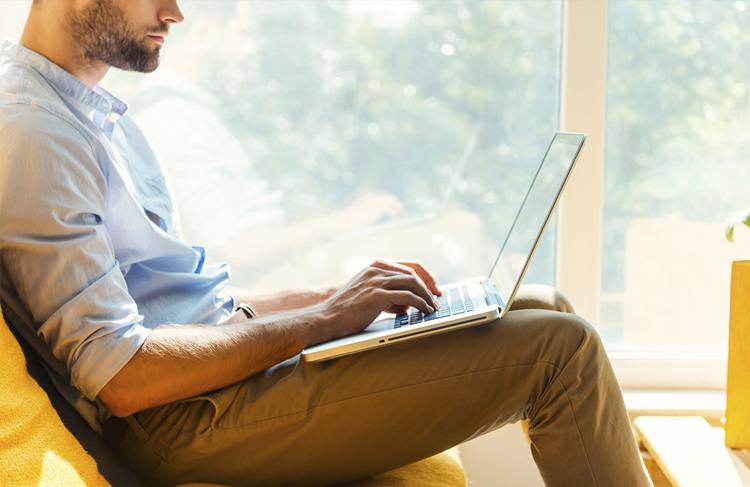 Home / Blog / Quarter of Internet users use a VPN

Quarter of Internet users use a VPN

Research from the bureau of Global Web Index shows that the use of VPN connections is rapidly increasing. According to this bureau, a quarter of the Internet users are now using this secure and anonymous way of surfing. So, it is time to look into what exactly a VPN is what the advantages of it are.

VPN stands for Virtual Private Network, also known as VPN Tunnel. A virtual private network makes use of the existing Internet, but goes “underground”. It comes down to special protocols exchanging data through existing computer networks, whereby the data is encrypted. The connection is established in such a way that it is practically impossible to trace the data and identify the user. You can compare a VPN channel to a “tunnel” along existing Internet lines, but it is impenetrable and the data flowing through it can not be seen by third parties. The people who make use of such a tunnel also remain anonymous.

The things you can do with a VPN connection

A secured private network used to be frequently used by employees who wanted to make a connection with the computer network of their company while at home. For the exchange of data between various locations of companies such a network is applied. But private Internet users are discovering more and more of the possibilities of a VPN connection. The reasons for this vary. Some simply want to keep their surfing behavior a secret for third parties. Others wish to gain access to sites that are not fully accessible in their own countries. More and more users want to be able to watch foreign online shows, for example by Netflix, without limitations or simply watching Dutch programs abroad, which is not always possible with a regular Internet connection.

Many possibilities with GOOSE VPN

Want to be convinced of the advantages of a secured network? Then it would be about time to start choosing a VPN provider. The VPN service GOOSE offers plenty of advantages. Wireless surfing is completely safe. Your data is encrypted in such a way that even on a public WiFi network no one can steal your passwords and PIN codes. You will get access to multiple IP addresses from which you can choose, so that you can pretend to be from another country. Do you want to watch the online programs from foreign television channels and providers such as Netflix in any country that you wish? That is also possible – without limitations. Foreign webshops that are only partially accessible from the Netherlands can be accessed with GOOSE without a problem. Even when you want to do some banking business from abroad, this is perfectly possible.

When you’re super excited to start trying a secured network, you can do this for free with GOOSE. Even people who are not familiar with installing software will be online within three minutes. GOOSE is also available for all devices and operating systems: Windows, Mac, Android and iOS. Would you like to learn more about the services of GOOSE VPN? Click on this link and discover all the benefits!