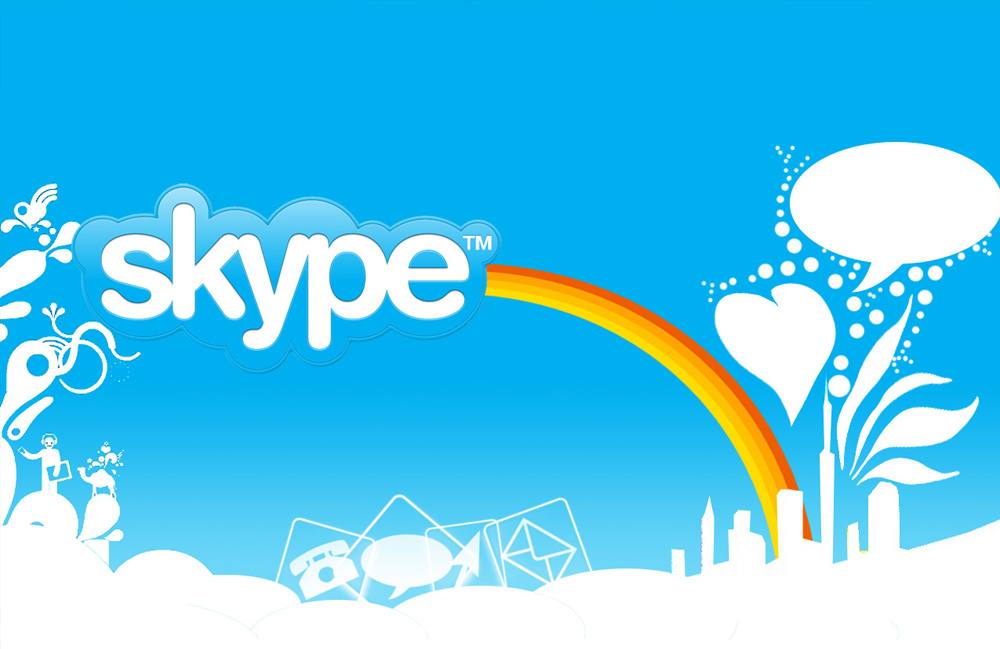 Home / Blog / Why is Skype blocked in certain countries?

Why is Skype blocked in certain countries?

Whether you’re a year abroad studying or you are traveling for a period of time to, there are certain times when you would like to call home. Skype is a very popular method for this and the term “I’ll Skype you soon” has become such a standard into our vocabulary that the popularity of Skype does not need any additional selling points.

Unfortunately, Skyping is not possible in every country, because there are certain countries or regions that have blocked these servers for internet users in that country. This can be quite frustrating when you find out that often alternative methods of communicating with the home front are also blocked. But why is it banned in some countries? Also read: How to unblock your Skype?

In the majority of cases, the blocking of the free telephone service a commercial reason. In most countries in Central and South America it is blocked because at the same time, the ISPs in those countries are also the provider of telephone services. And considering it is a way to make free calls worldwide, makes it direct competition. In order to prevent a loss of income they just block it.

In countries like Egypt, there is another reason why the program is blocked. The online phone service is known for the fact that they are independent and they promote a “no phone tracking” policy. In other words, your call can not be traced. In Egypt, on the other hand they have an official rule in which they block everything that cannot be traced or monitored. Including Skype.

Skype too expensive for the country

In Cuba, on the other hand there is a poor internet infrastructure and computer access is very minimal. The expensive cost for the country to have Skype is not interesting enough because of the slow internet.

Don’t just give up because you’re in a country which geographically blocks Skype. Using a VPN or Virtual Private Network can quite easily circumvent the block and still skype with your family or friends. Such a private connection ensures a safe, encrypted internet connection without a location restriction. You can choose from a long list of servers located in the US or in Europe. Also read: Unrestricted access to websites with a VPN connection

GOOSE VPN offers VPN against a low monthly fee. That way you can access the internet in a safe way worldwide, always and everywhere. Click here to register with GOOSE with a 30-day money-back guarantee.

How to unblock WhatsApp in Brazil?

How to unblock your Skype?