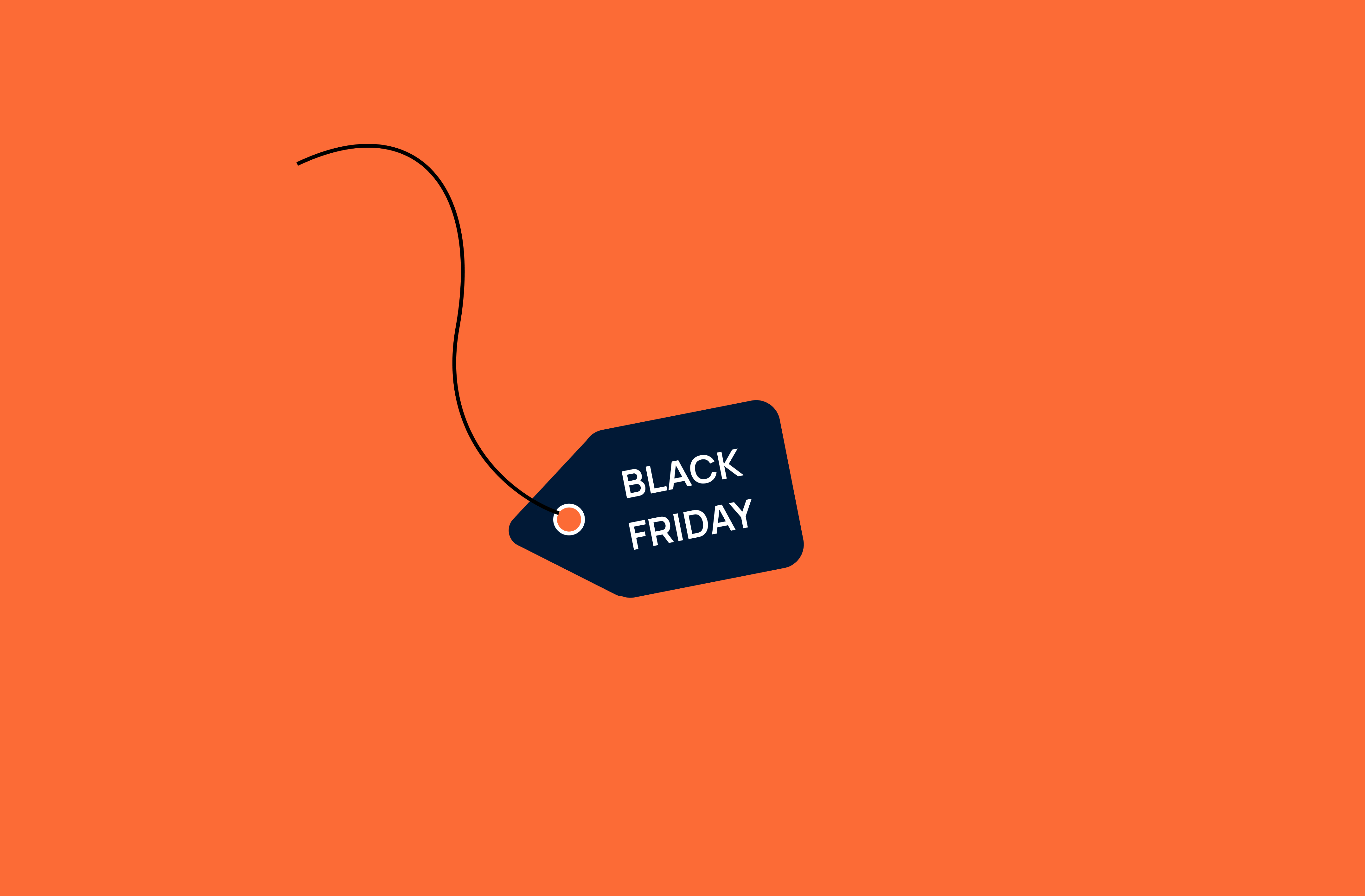 You can hardly get around it anymore: black friday. The term was already used in America in the 1950s, but black Friday has also become extremely popular in the Netherlands in recent years. The Dutch love a bargain and that is exactly what black friday is all about!

70% discount here and 30% discount there, get 5 pay 2 or 10 items for only 50 euros! During the period around black friday you will be inundated with discounts of all shapes and sizes. Good deals you might think, but there’s always room for improvement! Are you curious about how you can score the best black friday deals worldwide?

The beginning of black friday

Exactly how black friday originated is a mystery to all of us. Yet there are several theories about the origin of black Friday.

The first theory behind black friday takes us to the American city of Philadelphia in the year 1965. The term black friday was used to refer to the extreme crowds in the streets of Philadelphia, the day after thanksgiving. On this day, Americans and Canadians celebrate the good harvest and other blessings of that year.

No red numbers, but black numbers

After a short journey in time, we arrive in the year 1981. The year in which a new theory behind black friday was created. The theory goes around that the day after thanksgiving was the first day in the year when the shopkeepers could write black numbers instead of red. This is of course not entirely true, but it does show how much was sold on this day.

Black friday in the Netherlands

Today, black friday is best known for being the day of the year on which we can take full advantage of the best deals. Especially now that Sinterklaas and Santa Claus want to delight everyone with presents. The black friday deals in the Netherlands are already quite competitive, but we are happy to help you score the best black friday deals worldwide!

It is no secret that webshops often offer different prices based on your location. The black friday deals are also a lot sharper in other countries than in our little country. With a VPN you only have to blink once to travel half the world, so you can score the best black friday deals worldwide! Just from home.

When you use a VPN connection, your internet traffic is routed via a secure connection via a VPN server. A VPN server can be located anywhere in the world. But why are these VPN servers so important now?

Do you want to score the best black fridaydeals worldwide? Simply connect to a VPN connection and go on a virtual vacation to the country where you want to find the best deals!

Smart and safe shopping with a VPN

Attention all bargain hunters! With a VPN connection, we defeat price discrimination together. Buy your favorite clothes, fun toys for the kids, or all kinds of interesting gadgets at a low price! You can also get a big discount on streaming services with black friday! Did you know that you can even find a competitive price for airline tickets and hotels?

It is not only on black friday that you can shop cheaper with a VPN. Together with GOOSE VPN, you can look for the best deals worldwide 365 days a year!

Online shopping with a VPN is also super safe! Because a VPN connection provides a secure connection between you and the internet, snoopers cannot watch your internet traffic. Your credit card details, passwords, and other personal information are then extra well secured!

Get the best black fridaydeals worldwide with GOOSE VPN