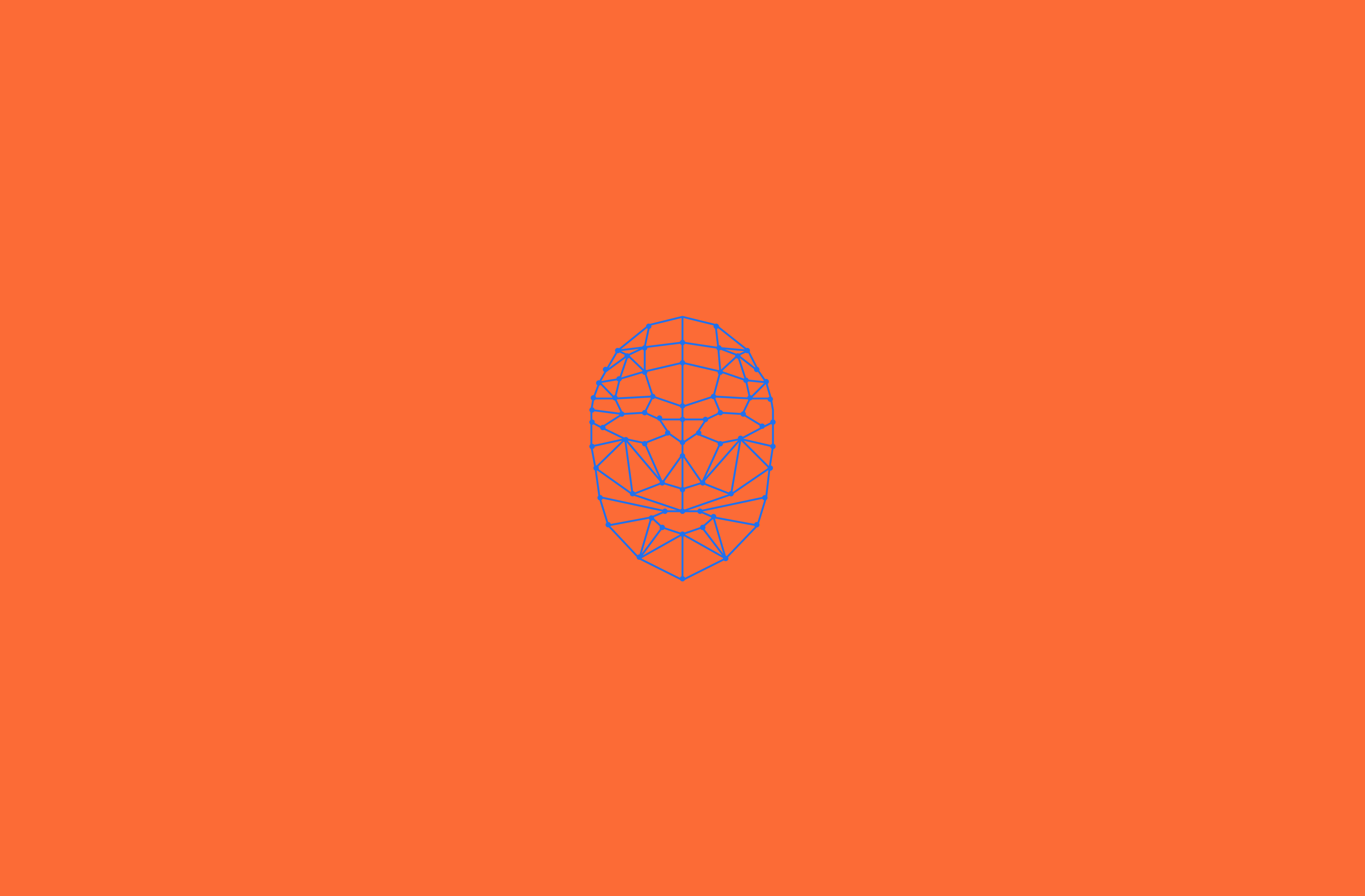 Home / Blog / This way you can protect yourself against deep fakes

This way you can protect yourself against deep fakes

In recent years, the statement “seeing is believing” has been replaced by the statement “nothing is what it seems”. With the rise of deep fake technology, software that allows you to make fake videos, we can never be sure anymore.

Deep fake technology, which is often used for criminal purposes, deprives us of the chance to distinguish the real from the fake. Protecting yourself against deep fakes is therefore a priority!

What is a deep fake?

Chances are you’ve already seen quite a few deep fakes. Do you remember a video in which Mark Rutte, Hugo de Jonge, Jaap van Dissel and Diederik Gommers sing the song White Christmas?

With deep fake technology, you can let your creativity run wild. The name deep fake is a combination of the words deep learning and fake. Deep learning is a form of artificial intelligence. Computers can learn and create new things based on all kinds of data from all over the internet.

The software used to create deep fakes is becoming increasingly accessible. Not only do large film studios have the technology, but you can also make a nice deep fake film at home. There are all kinds of apps that allow us to put ourselves and others in an imaginative environment.

How are deep-fake videos created?

Take a deep fake in which Mark Rutte, among others, sings a Christmas song. The deep fake software analyzes all kinds of videos from Rutte in advance to map the details of the face.

Based on this information, a data model of Rutte is made, with which a deep fake video can be made. For example, we can not only see the Dutch Prime Minister sing a nice christmas song but a video can also be made in which Rutte announces a civil war, while he knows nothing about it.

What are deep fakes used for?

Nowadays we can make deep fake videos for an apple and an egg. The internet is slowly filling up with deep fakes from all over the world. Whether it’s a video in which Obama spreads fake news or a video in which Mark Rutte auditions for the Idols program.

Deep fake technology is making a breakthrough within major film studios in Hollywood. Technology is developing at a very fast pace. One thing is therefore certain. In a few years we will see an exact copy of the young Luke Skywalker or a great deceased actor on the screen again.

Deep fake technology is increasingly being used to spread fake news. These kinds of actions cause a lot of confusion. For example, a video was released this year in which Ukrainian President Volodymyr Zelenskyy calls on his soldiers to surrender to the Russian army. But Zelenskyy’s opponent, Vladimir Putin, has also supposedly surrendered in the battle.

You should therefore always ask yourself the question “Is this true or false?” before you blindly believe all the news.

Can I have everyone’s attention?

There are countless problems that everyone faces worldwide. That is why deep fake technology is also regularly used to draw attention to a social problem. For example, a deep fake video is circulating in which Prime Minister Mark Rutte states that he thinks the climate is extremely important.

It’s hard to believe, but some people unsolicitedly incorporate someone else’s face into existing pornographic videos. Well-known actors and actresses have fallen victim to these criminal acts several times. What’s even scarier is that you too could be the next victim. That’s why you also have to protect yourself against deep fakes.

Deep fake technology is unfortunately more often used for criminal purposes than for an innocent joke. It is therefore important to be careful with the data you leave behind on the internet. Criminals collect videos all over the internet that help them identify their new victims. And with a little extra research, a data model of your face soon exists as well. We don’t want that.

This is how you can protect yourself against deep fakes

There are several reasons and ways to protect yourself against deep fakes. For example, you do not want to become the target of criminals who want to use you for a deep fake, and you want to prevent yourself from falling for fake videos on the internet.

Look carefully at the video material

When you see a video passing by and have doubts about its authenticity of the video, you can ask yourself several questions:

Can’t figure out whether a video is real or not? Then play the video in slow motion. Imperfections are then noticed more quickly.

Where can the video be found?

Can the dodgy video be found on multiple platforms? If so, take a look at different pages and pay close attention to the way the video is presented.

You can also look up the subject of the video. If you can’t read anything about the subject anywhere, it’s almost certain that the video isn’t reliable.

Where does the video come from?

The source of a video says a lot about its reliability. If the video is published by a well-known news channel, you can almost be sure that the video is reliable. If the video does not have a sender, some question marks will arise about the video.

It also happens that a video does have a sender, but you have no idea who that person is. In that case, do additional research on the sender to discover whether it is reliable.

To make the best possible deep fake videos, criminals need several clear videos of your face. These images can easily be found with well-known figures such as former president of the United States Barack Obama or the Dutch Prime Minister Mark Rutte. Chances are that a criminal will have to make a lot of extra effort to get their hands on your images.

Criminals often watch someone’s internet traffic to get their hands on certain data. If you happen to save your photos in Google Photos and open the website on your laptop, criminals can also take a look at what can be obtained here. To prevent this, you can use a VPN.

In addition, it is wise that you handle social media safely. Don’t just allow everyone to access your account. Because the statement “nothing is what it seems” also applies to followers on social media.

Finally, you should watch out for dubious messages. Phishing messages are a perfect way for criminals to gain access to certain information. With just one click on the wrong link, you can give criminal access to your device. Protecting yourself against deep fake videos is therefore more important than ever before.

Protect yourself against deep fakes with a VPN

By using a VPN connection, you make it a lot more difficult for criminals to make a data model of you. And that’s exactly what you want!

With GOOSE VPN you protect yourself against deep fakes

With GOOSE VPN, a Dutch VPN connection provider, you protect yourself against the dark side of deep fake videos. Our reliable and easy-to-use VPN connection will help keep criminals away. And all at a low price!

Do you want to protect yourself against deep fakes? Register now with GOOSE VPN and receive a 30-day money-back guarantee!