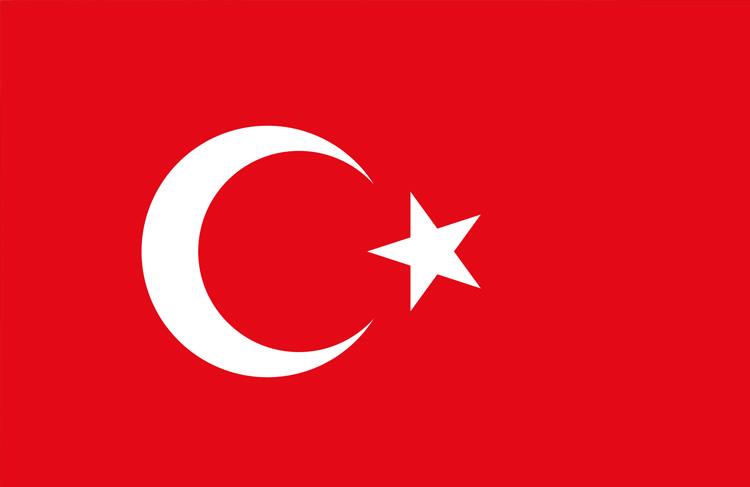 Citizens having to use VPN connections

The only way in Turkey to access Facebook, Twitter and YouTube, was by using a VPN connection. The messages about blocking these sites were twittered by Turkish citizens via a VPN connection. Also in other parts of the world where the government has control over the use of the Internet, VPN connections are used to circumvent the censorship.

VPN stands for virtual private network. To create a VPN connection, you do not need to lay new cables. A VPN connection uses existing Internet lines. However, complicated protocols are being used in order to encrypt the data stream. A hacker who intercepts this data stream (if that were possible), would now be able to make sense of the encrypted data. The encryption can be done with a 128-bit or 256-bit method, where the 256-bit method provides the strongest level of encryption.

A VPN connection will ensure that your identity remains unknown. Your Internet address (IP address) remains hidden. Because this IP address also indicates the place in which you are, people will not be able to determine your exact location. Read also: Surfing safe and anonymously on a public Wi-Fi network by using a VPN.

VPN providers use multiple VPN servers that are spread across the world. If you want to reach a website that is blocked in your country (e.g. YouTube in China), and you have installed VPN software on your PC, then you establish a secure VPN connection to a VPN server in another country (e.g. The United States). Through the VPN server, you can then access the desired website. The visited website does not see your IP address, but the IP address of the VPN server. Your true location remains unknown, and therefore you will see the entire content of a website. Find out here how you can get access to blocked websites by using a VPN.

Which VPN service do you choose?

It is not easy to choose between the various providers that offer a VPN service. At first, look at the level of the encryption that is being used. Choose a 256-bit encryption. Also, check how many VPN Servers are being used by the provider and the bandwidth that it can offer. The greater the bandwidth, the faster the connection. Of course, the VPN software must be compatible with the operating system of your PC, smartphone or tablet.

The VPN service offered by GOOSE VPN perfectly meets the requirements of a VPN connection. The encryption is 256-bit, speed is optimal and the software is compatible with Windows, Mac, iOS and Android.

Would you like to learn more about the services of GOOSE VPN? Click on this link and discover all the benefits!