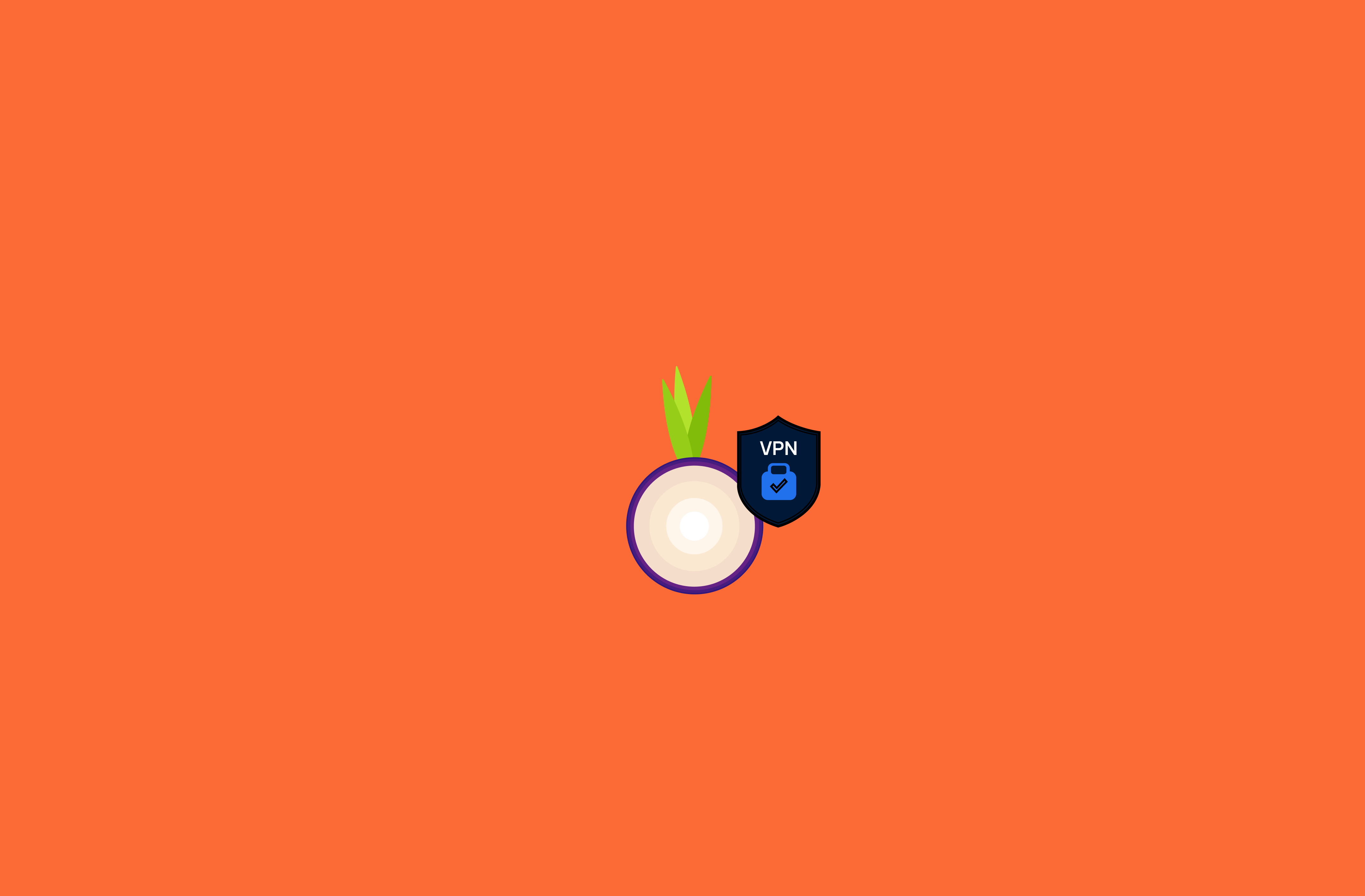 What is TOR and is it safe to use TOR?

You may have heard of it: TOR. It is an abbreviation for The Onion Router. What kind of weird name is this? We hear you saying it already. Yet it is a very creative name with a logical meaning.

TOR is praised to the skies by those who crave online privacy and freedom. But what exactly is TOR? How does it work? And is it safe to use TOR?

The genesis of The Onion Router

Dingledine developed The Onion Router back then, he did not intend to set up a Valhalla for cybercriminals and hackers, which The Onion Router is known for today, among other things. Therefore, the question “Is it safe to use TOR?” is certainly not an unnecessary one.

What exactly is TOR?

Over time, TOR has grown into a nonprofit organization. TOR’s focus is on researching and developing privacy tools.

Anonymity on the Internet sounds like music to your ears. But is it safe to use TOR? We can’t say a resounding “YES” to that. There are too many snags in the TOR network that compromise your security.

The Layer of Truth

What can you use TOR for?

TOR does not only allow access to blocked  websites. You can also visit web addresses within TOR’s network. These web addresses do not end in .nl or .com but in .onion.

.onion websites are called the deep web. This is because these websites cannot be found through normal search engines such as Google.

TOR is also a solution for those in countries where there is a lot of censorship. Think of countries like China and Russia.

Is it safe to use TOR?

Tor offers endless possibilities on the Web. It is the ultimate browser for experiencing freedom on the Internet but there is also a dark edge to the browser. Is it safe to use TOR? To that, our answer is “NO.

We’ve said it before. The Onion Router has become a Walhalla for cybercriminals and hackers. And you, too, are a potential victim.

The dark web sounds like a dark black room in which you are inundated with images that are forever burned into your retinas. This is not so bad in reality. The dark web can mainly be compared to an illegal marketplace. From all kinds of firearms to large collections of drugs. You can find it on the dark web.

Safe Internet browsing with a VPN

Surfing the Internet via the TOR browser offers anonymity on the Internet. But not only TOR offers true anonymity and allows access to websites that are blocked.

Anonymous surfing with a VPN connection

Are you using a VPN connection? Then it’s safe to use TOR!

The adaptability of a chameleon
Are you connected to a VPN server in America? Then your device is associated with an American IP address. This makes it seem as if you are in America, and you can connect to the American version of Netflix, for example. A VPN also helps in countries where censorship plays a big role. Connect to a VPN server, in your home country for example, and still use all the websites you need.

So a VPN connection not only provides additional protection when using TOR. You can even use a VPN connection as a replacement for TOR. Especially if you use TOR primarily to surf the Internet anonymously, and to visit websites that are normally inaccessible because of your location.

With GOOSE VPN, it is safe to use TOR

Cyber attack detection software
GOOSE VPN has more to offer than just VPN connections. You may have accidentally installed malware on your device while using TOR. Super annoying, so you want to get to it as soon as possible. That’s where GOOSE VPN’s Cyber Alarm helps! An extra feature you can purchase when you sign up for GOOSE VPN.

GOOSE VPN’s Cyber Alarm is cyber attack detection software. The alarm monitors your Internet traffic 24/7 for malware. As soon as the alarm detects a malware, you are notified immediately. This way you can counter the malware at an early stage. Unfortunately, it is not always possible to prevent cybercriminals and hackers from striking, but we can make it as difficult as possible for them!

Do you want to use TOR securely? You can! Sign up with GOOSE VPN now and receive a 30-day money-back guarantee!