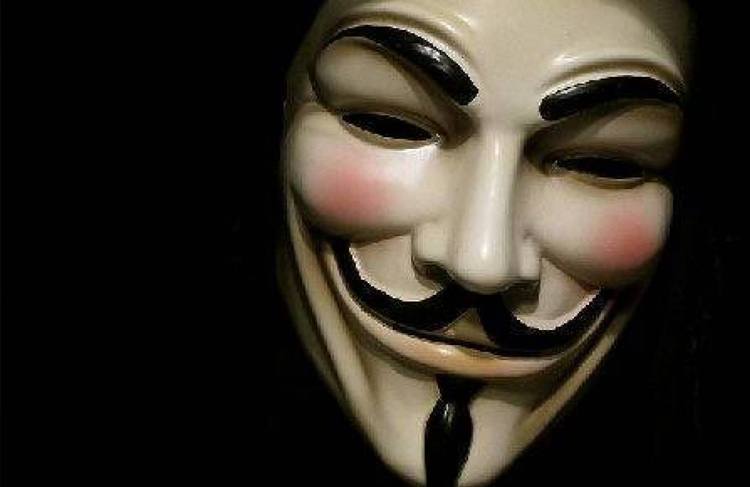 Identity theft, it is more common than you probably think. When you make uses of public Wi-Fi, for example in a hotel or restaurant, you’re an easy prey. The following scenarios of identity theft are true and give you an idea what identity fraud really is.

1. ID fraud of a celebrity

One of the world’s best known identity thefts is that of Abraham Abdalah in 2001. He was arrested because he had pretended to be a few very wealthy American executives and celebrities. Using the identity of powerful, wealthy individuals, Abdallah gained access to credit cards and banks. So this boy, who was originally a waiter, managed to steal millions of people like Spielberg. And all this was done from a library.

2. Wi-Fi fraud at the neighbors

Lara Love and David Jackson are the perfect example: they were arrested in 2009 because they were able to steal information such as credit card numbers through the Wi-Fi networks of neighbors. In total, they have robbed about thirty people. Read also: This experiment shows how dangerous it is to use public WiFi.

This is an identity theft through social media, Rebecca Nakutis discovered that someone else used her data and pictures to create a fake profile. The purpose of the fraud was to benefits out of a custody case.

4. Credit Card Theft by a student

Carder.su became known to the authorities in 2013 because he sold credit card information on a website. A detective has been working for four years to find out who was behind this site, and only found out when the 22-year-old student was looking for ways to get a fake driver’s license.

In 2014, T. Jones was sentenced to 105 months in prison and a fine of two thousand dollars. According to the judge he stole names and security codes of people, and then filled out fraudulent tax refund forms. He let the money being deposited into various bank accounts belonging to him.

This fraudster was arrested in 2014, with dozens of offences to his name: sixteen cases of serious identity theft, sixteen false claims, two cases of money laundering and a number of other cases. Warner managed to make 5000 false declarations, using the names and Social Security numbers of unsuspecting victims.

In 2015, the first hearing on password trading was a fact. Suspects Johnston and Walker stole passwords online for then to find and use the information the victims. This type of crime is becoming more common and there are currently several thousands of lawsuits.

How can you protect yourself?

There are several precautions you can take, including a VPN. This is the best possible protection for the moment, which allows you surf anonymously with a temporary IP address. Would you like to learn more about the services of GOOSE VPN? Click on this link and discover all the benefits!