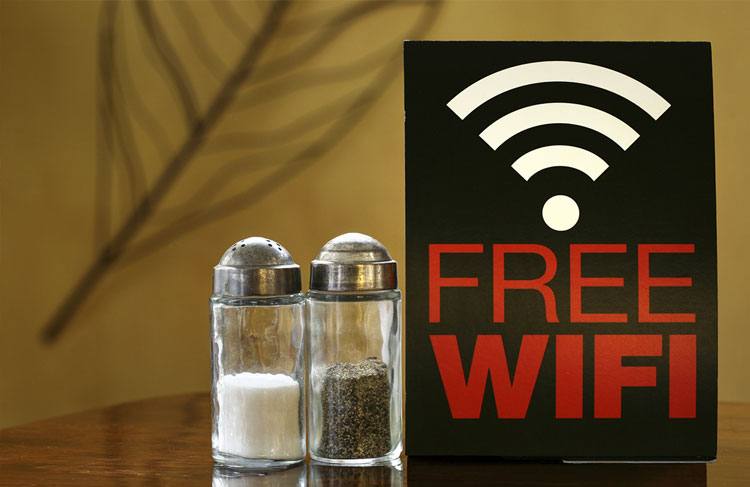 This experiment shows how dangerous it is to use public WiFi

The use of a public WiFi can cause for hacker to intercept your personal details. Or your credit card details, resulting in a message of a shocking high debt next month. Antivirus company Avast took the test and did an experiment.

The experiment with public WiFi

At Barcelona Airport they created various names, innocent names such as ‘Starbucks’, so that they seemed like hotspots of reliable businesses. They did this during a weekend in which the participants of the Mobile World Congress would arrive at the airport. To see whether these people with above average knowledge of technology would be aware of the danger of public WiFi.
The names of the WiFi networks they set up were well known brand names, or a network that appeared to have been created especially for the congress goers, such as ‘MWC free WiFi’.

Within 4 hours, more than 8 million data packages were intercepted, showing the following:

According to spokesmen of Avast, we are sometimes aware that surfing on a public WiFi network is not safe. However, we do not know that our device automatically connects to such a network. And in an airport we tend to use a public WiFi network – just for a short time – to avoid the high costs for the data roaming services.

What do we learn from the Barcelona Airport experiment?

Every hacker can create a fake WiFi network if he wants to. If the WiFi functionality of your mobile phone, tablet or laptop is enabled, your device will be found and a connection will be established. You won’t notice this at all, but in the mean time the hacker tries to copy all sorts of information to his own laptop. Chances of this happening to you may not be so big, but it is definitely latently possible. Just use your mobile network to go online, then your data will be protected.

Unfortunately most of us use a public WiFi network every now and then. While this may compromise your online identity, as shown from a previous research of the program Dutch television program Opgelicht. A VPN (what is a VPN?), also known as Virtual Private Network, service can prevent this, making sure that the data remains anonymous while connecting to a public hotspot. But using a VPN at home is also a smart idea, seeing as there could be a leak in the WiFi Protected Setup (WPS). Click here to register with GOOSE with a 30-day money-back guarantee.

4 things you shouldn’t do on a public WiFi

Easy to crack secure WiFi connection! Does a VPN help?