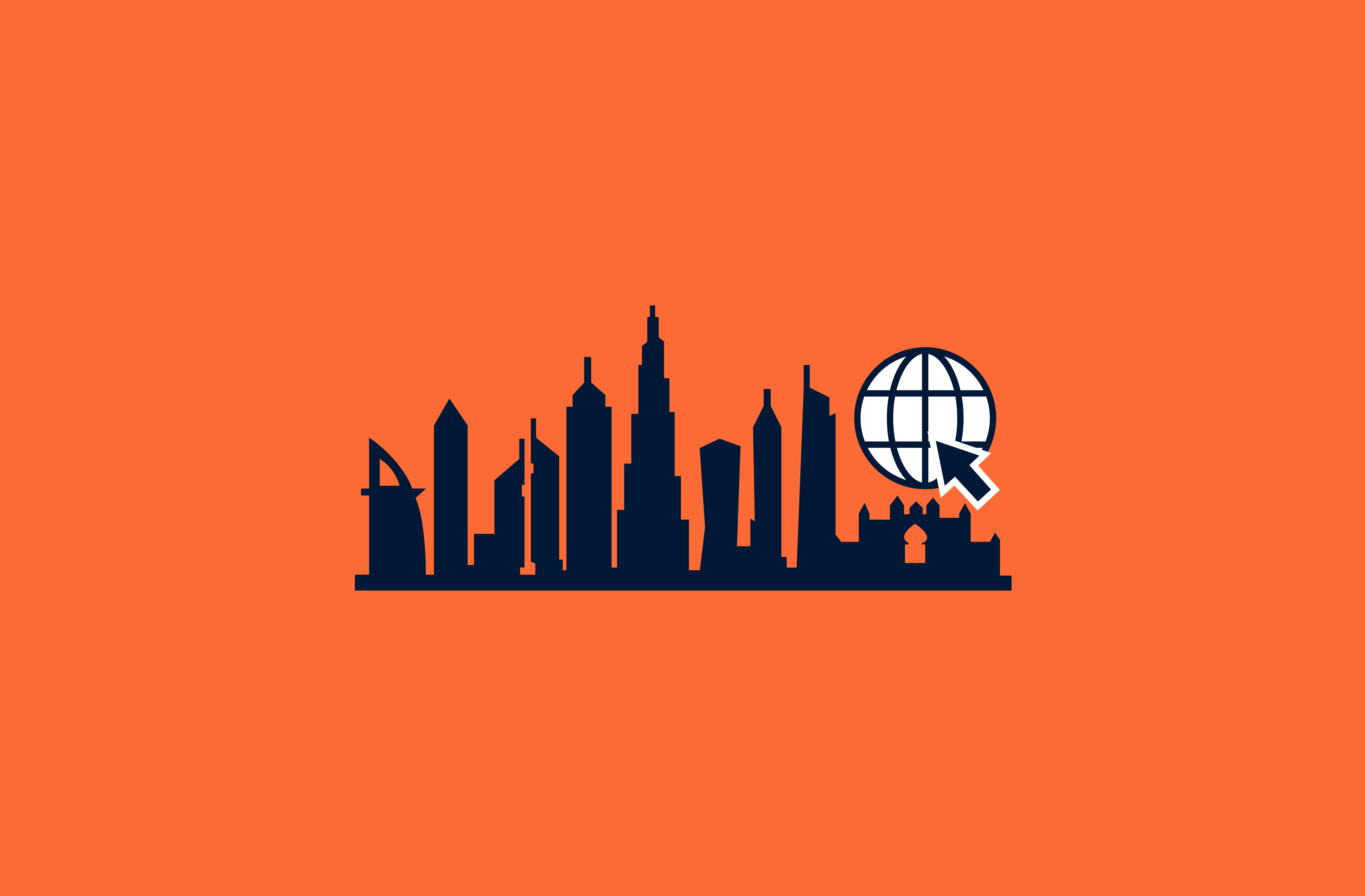 Kilometers of sandy beaches, elegant hotels, and impressive buildings. Dubai has it all. It is also impossible to imagine a city, which is part of the United Arab Emirates (UAE), without the Internet.

Dubai is one of the most liberal states in the Gulf Cooperation Council (GCC). Despite this, the GCC severely restricted access to the Internet and the publication of content online.

The strict restrictions of the United Arab Emirates create uncertainty for residents of Dubai, but also for tourists who want to visit the city. What is allowed and what is not? In this article, we tell you how to bypass censorship in Dubai.

Why is the internet censored in Dubai?

The Telecommunications and Digital Government Regulatory Authority (TDRA) regulates telecommunications in the United Arab Emirates. All regulations of this federation prohibit the publication of content online that goes against the morals of the UAE. As a result, content with political overtones is not publicly displayed.

What is being censored in Dubai?

In Dubai, as in the other six states of the UAE, some things are censored to comply with TDRA rules. As a tourist, you must also accept these strict rules. To make sure you don’t accidentally make a mistake when traveling to Dubai or the UAE, we’re happy to discuss what content is prohibited.

Do you regularly swipe left or right on your favorite dating site? Unfortunately, this is not allowed in Dubai. Only sites that help find a marriage partner are allowed. If you go to Dubai, the chances of meeting the love of your life on a dating site are slim.

In Dubai, any form of sex outside heterosexual marriage is a crime. In such a modern world it is no longer a matter of course, but in the United Arab Emirates, there are high fines for homosexual behavior. In some states, homosexuality is punishable by death.

Since homosexuality is not allowed in the UAE, it is also not allowed to publish content related to this topic. Therefore, the TDRA monitors the Internet to find those who spread information on this subject. While you should always be yourself, in the UAE it is wise to be careful about the content you put online and even how you behave on the street.

Islam is the religion practiced in the United Arab Emirates. Criticism of Islam is therefore not appreciated and is even prohibited. To prevent critical comments from becoming public, internet providers have the task of blocking websites on which these comments appear.

By VoIP services we mean services that allow you to make calls via the internet. Calling home from Dubai via Skype or WhatsApp? Then you have to wait until you have landed safely in your home country.

It’s not like you can’t make calls over the internet. However, these service providers must meet strict requirements that most VoIP services do not accept. For example, it asks to censor certain content or record user conversations.

Critical statements about the government

Criticism of the government is not appreciated in Dubai, nor the other six states. As a result, many news sites are no longer allowed for people in Dubai. For example, do you want to read The Sunday Times? Then it is unfortunately not possible.

The UAE government does not make it easy for residents and tourists to use the internet in Dubai. If you still want to circumvent censorship in Dubai, fortunately, some tools allow you to do so!

How is the internet censored in Dubai?

Internet access is regulated by state-owned companies in the United Arab Emirates. This allows the TRDA to monitor the internet and enforce strict rules. The government also regularly reviews all information to ensure no one is coloring outside the lines.

Internet is censored in Dubai with strict rules. For example, some websites may be blacklisted or receive a request to remove certain content from the website. If that demand is not met, the police may eventually be called upon to take tougher action.

Finally, the internet is censored in Dubai under anti-terrorism laws. These laws are designed to prevent the country’s residents and tourists from accessing the content of terrorist groups. Many of these laws are written in such a way that even critical political statements can be easily censored.

The UAE government has plenty of tricks to keep or remove content it doesn’t like from the internet. But what if you want to get around these rules? For example, with a VPN connection, you can bypass censorship in Dubai.

This is how you can bypass censorship in Dubai

You can circumvent censorship in Dubai by taking various measures. It is not self-evident here to surf the internet undisturbed. To use the internet freely, you can use a VPN.

A VPN connection creates a secure connection between you and the internet. Are you in Dubai and would you rather not let the government see what you are up to? Then this is the perfect solution for you!

It is important to know that a VPN is only legal in Dubai if you do not use the service to visit blocked websites. But as long as you participate anonymously on the internet with a VPN, no one can see who you are. As far as is known, no one has ever been prosecuted for using a VPN.

GOOSE VPN is a Dutch provider of VPN connections in Dubai. GOOSE VPN’s VPN connections are reliable and easy to use, so you can always bypass censorship in Dubai in no time. And all at a low price!

Do you want to bypass censorship in Dubai? Register now with GOOSE VPN and receive a 30-day money-back guarantee!