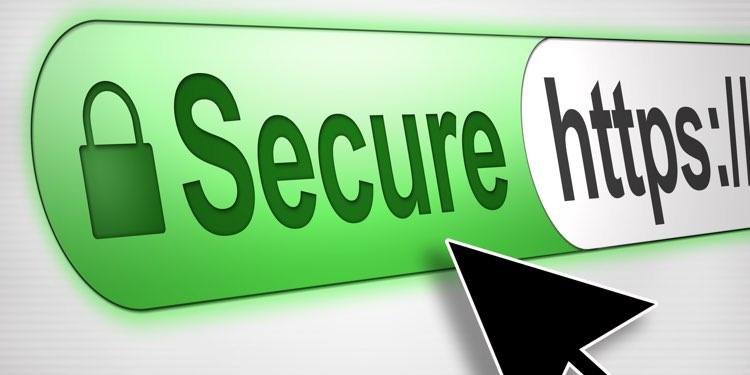 Home / Blog / Your internet browsers are not as safe as you expected them to be!

Your internet browsers are not as safe as you expected them to be!

The internet is visible and usable for everyone thanks to browsers. These are actually programs that convert CSS and HTML code from a certain website into a visible graphic form. In this way, the internet user can interactively use a web page.

There are many types that each have their own advantages and disadvantages. Although they are generally safe and the risk of lost or stolen personal data is relatively small, there is still a chance it happens. They are therefore often less safe than people think and certain measures are essential in that case!

Depending on your operating system, you can choose between different types that, although they all have the same function, differ in many ways. An overview of the best known and used web browsers is found below:

This browser is one of the most used types on Windows operating systems, and has had a clear influence on the market so far. Google wanted to give internet users more overview and clarity by keeping the layout of Google Chrome as small and minimalist as possible. Precisely because it is so compact and well-organized, Google Chrome is one of the most used types nowadays.

Like most other variants, Google Chrome has the ability to install extensions that make searching and storing web pages even easier and more convenient. In addition, various security extensions can be installed, which guarantees the privacy of personal data and surf data.

Like Chrome, Mozilla Firefox has fast updates. The version has gone from number 4 to 9 in just one year, namely in 2011. So there have been a lot of changes in Firefox in a short time, but that evolution mainly relates to the functionalities, and not so much to the layout. The so-called ‘bonnet’ of the system was regularly updated again, raising both the speed and the reliability of Firefox to a level higher. In 2017 the latest version of Firefox came out, Firefox Quantum.

Safari is the best-known browser on Apple devices, and is mainly characterized by an extensive set of extensions and security options. It is often said that Safari is much faster and safer than Windows variants, but that of course depends on several factors.

Browsing on the internet isn’t as safe as it seems?

Now that it is clear which browsers are used the most, it is important to mention that their use does not seem to be as risk-free as was thought. Ensuring the online security of your surf data and personal data is of great importance to be able to make use of the internet without any worries, and if security leaks occur – which often happens – this is of course much more difficult.

In that case, a VPN is the best solution to ensure your online safety. Security leaks are no longer a threat thanks to an anonymous connection, and browsing data can not possibly be traced by third parties and government agencies. VPN security gives you, as a internet user, a different IP address, so that you – at least for third parties and unwanted viewers – seem to be at a different location and therefore you browse anonymously. The result is that you can stay under the radar and are no longer exposed to cyber criminals or viruses.

The VPN security makes the use of browsers safer, simpler and more sustainable, precisely because the risk of security leakage is minimal. GOOSE VPN is the example of a VPN service that raises safety to a higher level and makes surfing so much more enjoyable!

Does a VPN make your internet slower?

Internet terms explained: the difference between a VPN, Tor and VPN router