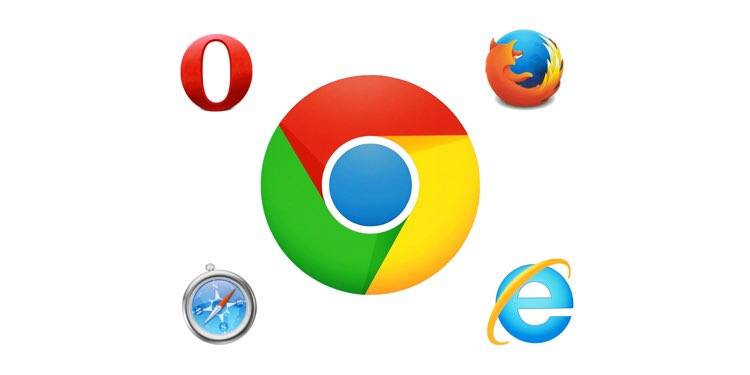 Mac-users are also only safe with a VPN service

People who work with Mac – with Apple, and therefore also with Safari – and who think that their online safety is always guaranteed, are completely wrong. The large group of users of Mac even prides itself with the fact that their Safari is really much safer than people working with Microsoft Windows. Until hackers struck and succeeded in cracking the untouchable iCloud of Apple. Away was the apparent online safety! It also applies to Mac and therefore Safari users: only with a VPN you are really safe and will there be a safe browser. Without VPN, every internet user is simply very vulnerable. In fact, there is no secure browser without using a VPN service.

VPN security? This is safe and anonymous online working by using a VPN service. So it is a big misunderstanding to think that you are safe with your newly purchased MacBook Pro or your latest iPhone and that you can go online in anonymity, excluded from the dangers of browsers. The privacy and anonymity – that is what VPN security stands for – is only guaranteed with a Virtual Private Network. Only then you will not be traced and your data is safe and the dangers of browsers are really eliminated. With a VPN you can also circumvent censorship, just like geographical blockades. Your messages are sent encrypted and only the sender and recipient have the key to decrypt the message. People with lesser intentions might be able to intercept a message once, but seeing the message is impossible without a key. That is therefore only real security. Thanks to a VPN service. Anonymity is ensured by using a VPN server and also working under the IP address of that server. As a result, you are and remain invisible yourself, while your actual location remains protected. No one who is still watching you during your online work. Incidentally, there is no exception in terms of safety. Even Chrome users and Firefox supporters are only really safe on the internet with a VPN service.

For the now somewhat disappointed Mac user (and those of Chrome and Firefox): with a VPN you can just keep doing your thing. VPN services work in the background. Sometimes the connection is a bit slower, but often that delay is barely perceptible, at least if you choose a paid service. There are enough free VPN services available. Keep in mind that there will be a considerable delay.

Mac users can easily switch the VPN service on and off. Usually a fast connection is made and it is visible when a connection is actually established. It is also important to know that only VPNs with the protocols L2TP, IPsec and IKEv2 are usable. L2TP stands for Layer 2 Tunneling Protocol and is also known as PPP over IP. IPsec is considered to be the standard for IP security through encryption. This protocol protects the network layer, also called level 3. IKEv2 is – how logical- the improved version of IKEv1, a protocol that had a lot of drawbacks due to issues such as unclear specifications, but is now known as good and reliable. The GOOSE VPN app is of course also available from your App Store.

If you want to delve deeper into the matter, you should consult GOOSE VPN. This Dutch provider is aimed at non-technical users and already offers a service for less than three euros per month. For all relevant information on this topic, visit the GOOSE VPN website.