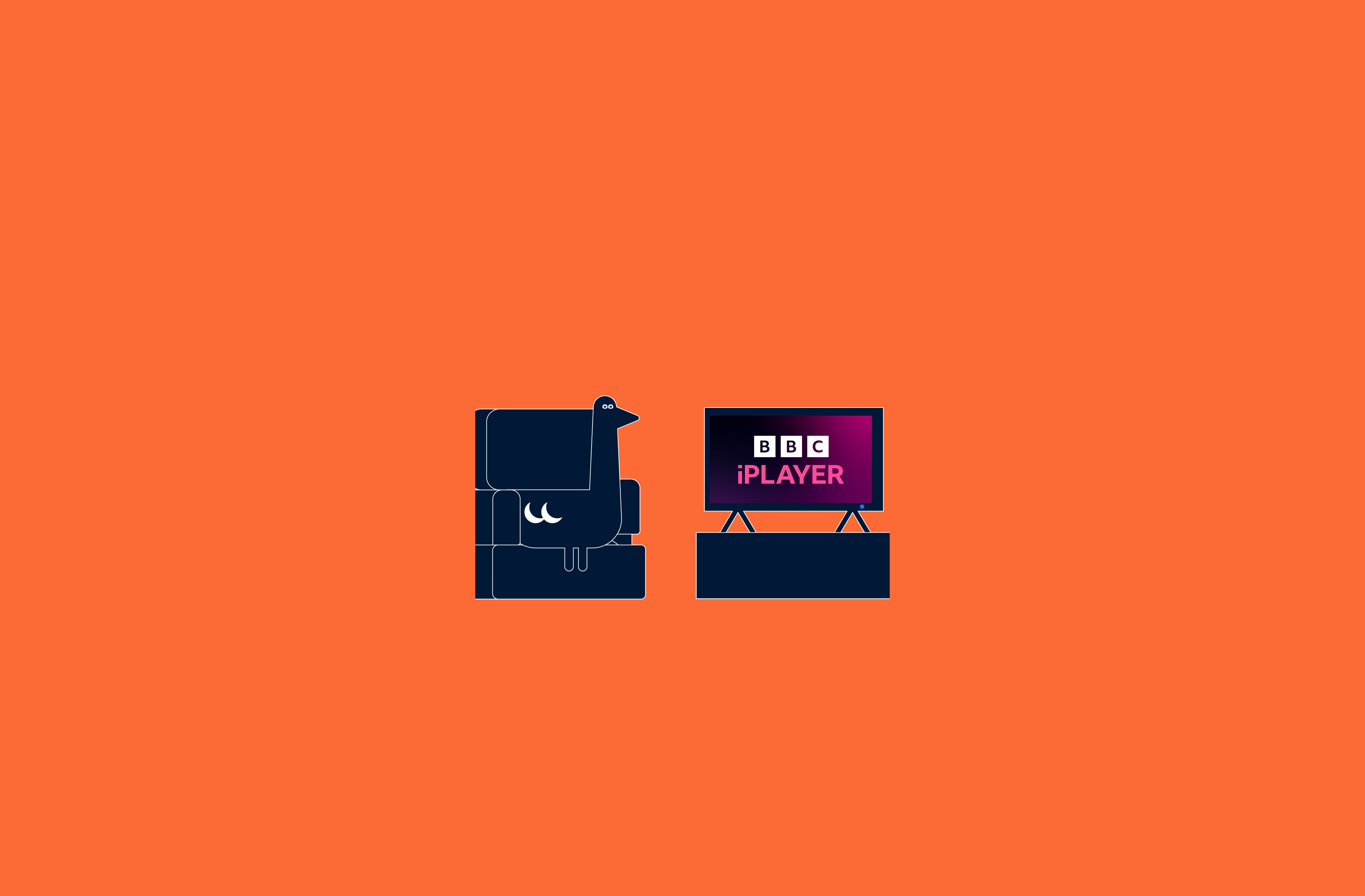 Home / Blog / This way you can watch BBC iPlayer anywhere

Well-known titles such as Peaky Blinders, Inside Man, and The English can be found on BBC iPlayer. Of course, you are eager to watch these titles via the BBC’s British streaming service. Unfortunately, the streaming service itself does not make it possible to watch BBC iPlayer anywhere.

Not only the British love BBC iPlayer. Even if you like a good television program, you have come to the right place with the British streaming service. If you’re in the UK, BBC iPlayer is the perfect platform to catch up on all your favorite shows at a time that suits you. With a VPN you can watch BBC iPlayer anywhere.

The British TV channel BBC, like many other well-known TV channels, has set up a streaming service with which you can watch all live television. The streaming service has been around for quite a few years. Since 2007, residents of the UK have been able to watch BBC iPlayer, formerly known as BBC Redux.

Like most streaming services, BBC iPlayer is only available in the service’s home country. If you want to take out a subscription from anywhere else, you will come home from a rude awakening.

If you try to watch your long-awaited films and series on BBC iPlayer anywhere else than in Great Britain, you will see the message ‘BBC iPlayer only works in the UK. Sorry, this is due to rights issues.” With a VPN connection you can outsmart these blockages!

If you are connected to a VPN, your IP address will also be protected. Almost all devices connected to the internet are assigned an IP address. An IP address reveals your location so that BBC iPlayer knows that you are not in Great Britain but are sprawled on the couch in a different country.

Not all VPN connections work

GOOSE VPN goes to great lengths to prevent BBC iPlayer from discovering our VPN connections. With GOOSE VPN, you can create a brand new account without any problems to watch your favorite films and series today.

Free VPN connections have been popping up like mushrooms lately. We understand that it is attractive to use a free VPN. With most free VPN providers, you still pay a price, without realizing it. Often in the form of personal data. After all, there are plenty of parties that are willing to pay big bucks for your data.

With GOOSE VPN you are guaranteed to watch BBC iPlayer anywhere for a small price. This way, you have all your favorite movies and series at your fingertips without worrying about free VPN providers putting your data up for sale.

How to watch BBC iPlayer anywhere with GOOSE VPN

A VPN connection may sound complicated, but with GOOSE VPN, everyone can easily use a VPN connection. Whether or not you understand technology, GOOSE VPN is always there for you!

To have an account for BBC iPlayer in no time, we are happy to help you on your way!

With GOOSE VPN you can always watch BBC iPlayer in the Netherlands. Sign up today and receive a 30-day money-back guarantee.