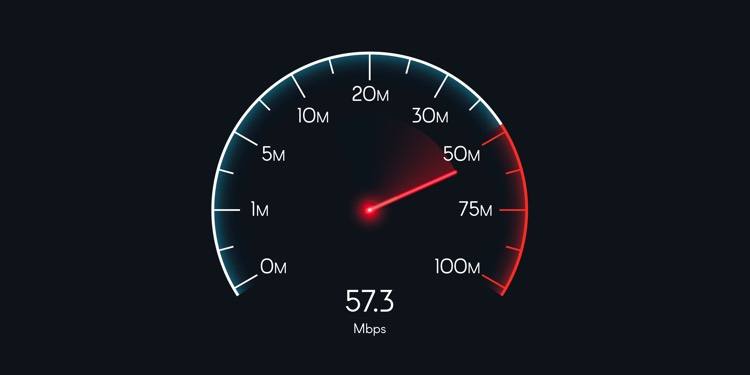 Home / Blog / Can a VPN improve the download speed?

Often people who use a VPN are afraid that the speed of their internet will be negatively affected. The speed of the internet plays a major role. This is most likely during streaming or downloading files. Besides we also got other activities such as gaming which consume a lot of data.

One of the most important factors in creating a good speed is the connection with the Internet Service Provider, the structure of the used VPN provider and the current location. It is therefore not always easy to find out how the speed of your internet is influenced. More information about this is therefore important if you want to get the best out of it!

VPN providers are often tested to find out whether they limit the download speed to some extent, or not. Usually such a test involves a fixed connection at home, or a mobile connection – which in most cases is a relatively stable connection.

In general, no hindrance is experienced when using a VPN in the background. Sometimes things go a bit slower, but not to the extent that problems arise or that the internet experience is negatively affected!

Although the speed of a VPN is generally good and has no negative effect on the download speed, it is important to test all possible options. For example, testing a VPN via a mobile device is a bit trickier because it always logs in from a different location on the internet.

While some providers are very fast in one location, others are much faster in a different location. This undoubtedly has an influence on the speed of the mobile VPN connection. Either way, a VPN connection only brings benefits when you use a free Wi-Fi network, because you are optimally protected against hackers and other third parties!

Of course, not every network is stable or even fast. Occasionally there are problems with logging in via such a network if you use VPN servers. So there is a clear difference in speed compared to a PC or any other fixed computer. Nevertheless, the use of a VPN connection is never at the expense of the speed of downloading or streaming!

Conclusion: The VPN download speed depends on a couple of factors

It is clear that the speed of downloading or streaming depends on many factors. Getting a clear view on this is not always easy. Since there are so many different providers and so many different locations and possible VPN servers.

However, the speed of the VPN is determined by the quality of that provider’s network. This is often in line with the price you pay for it. The quality of the connection and the hardware used also play a role in this. These are all factors that contribute to a fast VPN connection, making downloading that much easier and more enjoyable!

If you log into a server close to your home, the speed will be different than with one located in the US or another continent. In any case, it is always advisable to choose a paying VPN provider if you consider quality durability and transparency to be of paramount importance. Although the price may initially be a little higher, you will eventually gain so much more in the long term. Both in terms of user experience and in the financial regard – and that is undoubtedly worth it!

What is a virtual private network (VPN)

The many advantages of a VPN