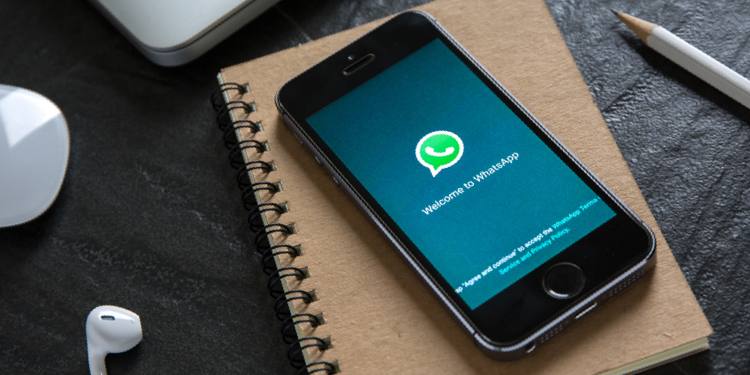 Home / Blog / Whatsapp calls while using a VPN in Dubai

Whatsapp calls while using a VPN in Dubai

For the people that travel a lot to countries like China, Turkey or the United Arabic countries, the usage of VPN will know no secrets. Especially in this in which social media is used a lot and VPN isn’t a unnecessary luxury. Dubai and the United Arab Emirates however have announced a VPN restriction. The usage of this server is a crime and this can result in a fine or a prison penalty.

A VPN or a Virtual Private Network is a encrypted connection that allows you to use the public WIFI network in a safe way. The WIFI you find at hotels, airports and almost any public place is not that safe as you think. Hackers can easily access your tablet, laptop and smartphone through these public connections. So also your personal data. A VPN protects you against these data thefts. A connection is made with a server of your choice.

What are the advantages?

A VPN has three big advantages. At first, you are protected against hackers that could access your personal data. Second, you can surf the internet anonymously. At last, this anonymity results in the fact that you can avoid certain geo-restrictions abroad. In countries like Turkey, China, North Korea or the United Arab Emirates there is a prohibition on certain websites and social media.
So you can’t update your Facebook status, upload photo’s to Instagram of call through WhatsApp when you are traveling through one of these countries. Quite awkward right? A VPN avoided this ban ny using a server from a different country. Your IP address came for example from the Netherlands while you were in China yourself.

These advantages seems to be at an end. The president of the United Arab Emirates has announced new jurisdictions. There is a VPN restriction. It is forbidden to use a VPN for Snapchat, Skype of WhatsApp to call from e.g. Dubai. Whoever gets caught, risks jailtime and a fine of a maximum of 490.000 euro.
According to the new law you can’t hide your IP address for covering up a crime. The usage of WhatsApp is part of that. WhatsApp is still a app to avoid high telephone costs. You could call with your own internet connection. Who uses a free public WIFI network calls for free and avoids the high international call costs.

Would you like to learn more about the services of GOOSE VPN? Click on this link and discover all the benefits!

How do you unblock your Facebook with a VPN?

How to unblock your Skype?