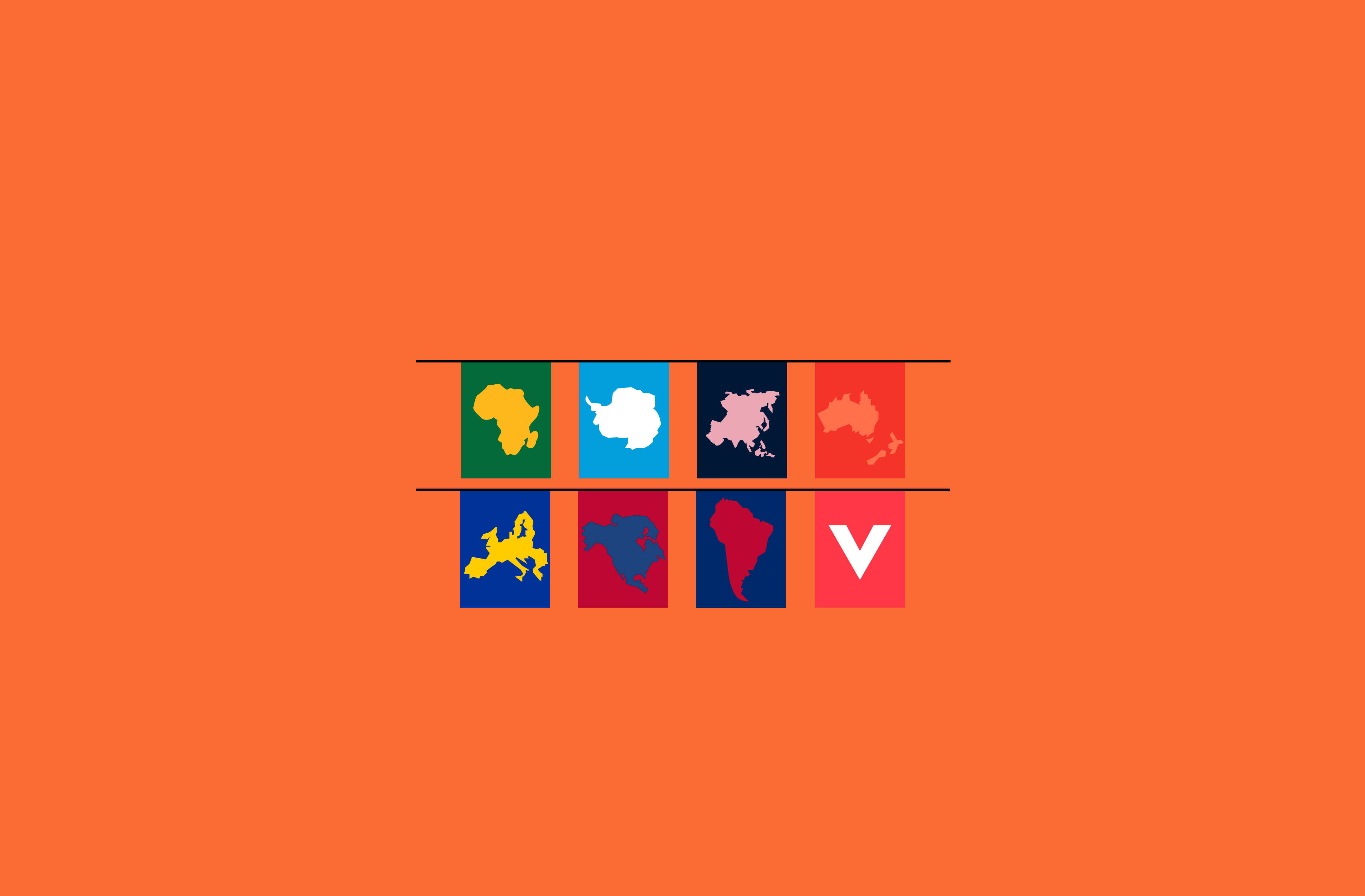 With a range of more than 2400 films and series, including titles such as The Wolf of Wall Street, Mocro Maffia, and The Bridge, Videoland is indispensable for most. Unfortunately, we do not always have access to Videoland abroad. It will of course be annoying if you can’t watch your favorite series further from your holiday destination.

Don’t be saddened by this bad news. There is a solution that allows you to watch all your favorite films and series on Videoland without any blockages or error messages. In this article, we tell you how you can watch video country abroad!

This is why you can’t watch Videoland abroad

The Dutch streaming service Videoland, which originated in 1984 as a retail chain of video stores, offers all the films and series you need within Europe. As soon as you cross the European border, an error message will spontaneously appear in the Videoland app. But why can’t you watch Videoland abroad everywhere?

Videoland makes agreements with the makers about the broadcasting of films and series. It is also agreed that the footage will only be broadcast within Europe. When you cannot access a streaming service based on your location, we call this a geographic block.

To be sure that you as a user are allowed to log in to Videoland, the streaming service itself must check the location of users. Based on your IP address, Videoland sees whether you are within Europe. Anyone who attempts to log in outside Europe will come home from a rude awakening. Your full screen is taken over by the error message “You cannot close Videoland from your current location.”

How to watch Videoland abroad with a VPN

Videoland only blocks people who want to watch a film or series from some European countries. To prevent you from being blocked, you want Videoland to believe that you are in Europe. This is possible with the use of a VPN. A VPN provides a secure connection between you and the internet, which encrypts all your internet traffic. Your IP address will also be hidden during this process. As a result, Videoland can no longer see where you are.

Now you only want Videoland to believe that you are in Europe when this is not the case. For this to work, you connect the VPN to a server in Europe so that your internet traffic is sent from a European IP address. For example, by connecting to a server in the Netherlands, you will be assigned a Dutch IP address with which you can watch Videoland outside Europe.

With a VPN you can enjoy Videoland without limits. Even on holiday outside Europe, you have all your favorite Dutch TV programs or a wide range of reality series at your fingertips!

Watch Videoland abroad with a VPN in 6 steps

To easily watch Videoland outside Europe, you use a VPN. With just seven steps you have already installed a VPN.

You can use the same trick to watch American Netflix or American HBO Max. Then connect from the Netherlands to an American server to be assigned an American IP address. A VPN connection is your best friend when it comes to streaming movies and series from abroad. It is even possible to stream BBC iPlayer!

With GOOSE VPN you can watch Videoland from abroad

Anyone who wants to watch Videoland from abroad has come to the right place at GOOSE VPN. GOOSE VPN is a Dutch provider of VPN connections that work perfectly for streaming Videoland. You are guaranteed to watch your favorite films and series on Videoland, even if you are outside Europe.

Are you going on a trip outside Europe soon and would you like to watch an episode of that one exciting series on Videoland while relaxing? Then a VPN connection is a perfect solution for you! Register now with GOOSE VPN and receive a 30-day money-back guarantee. Boundless streaming has never been easier.