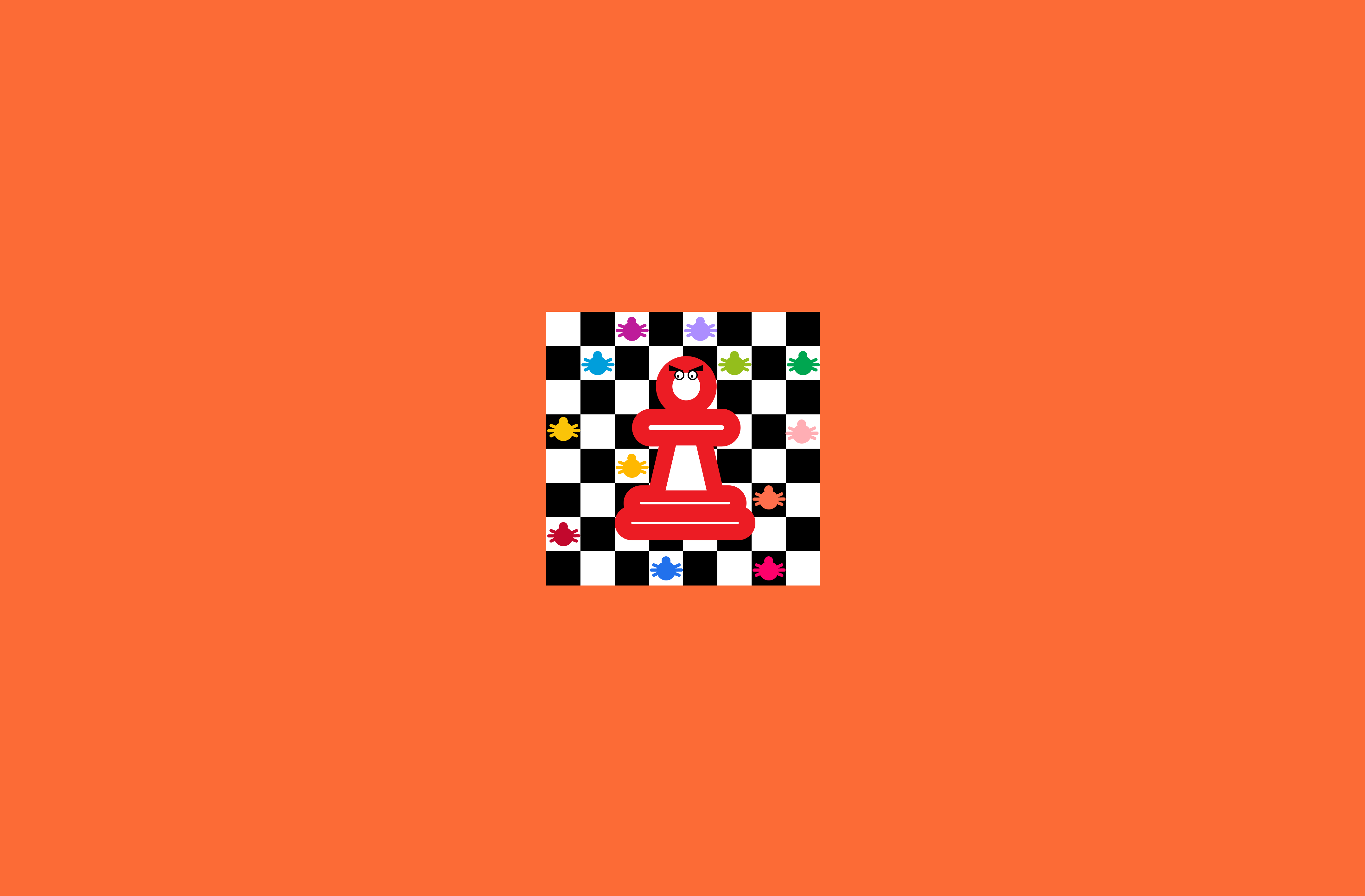 Home / Blog / Protect yourself against a cyber war

Protect yourself against a cyber war

When you think of war, you probably think of soldiers fighting on the battlefield, large tanks driving around, and towns and cities where no houses are left standing.

History knows more than 100 wars, but today a whole new kind of warfare poses a great risk, namely the cyber war. Do you already know what a cyber war is? And how can you protect yourself against a cyber war? In this article, we explain everything!

Cyberwar: war behind the scenes

War has been changed by technology. No longer do we fire each other with bullets, but with cyber attacks, which have led to the rise of cyber war.

When we talk about cyber war, we are talking about a war in the digital world. This includes online espionage, hacking, digital terrorism, and cybercrime. With the help of techniques such as hackers, a wealth of information is enriched or computer systems are made inaccessible or disrupted.

To wage a cyber war, hackers use cyber weapons. “Cyberweapons are weapons of mass destruction. With digital weapons alone, almost all critical infrastructures of society are disrupted through the manipulation of automation and control systems (PCS/SCADA).”

A cyber war is therefore absolutely not something to be happy about. All the more reasons why you should protect yourself against cyber war. Not only large public companies also you can become a victim.

What is the purpose of cyber war?

The soldiers of the online world set themselves several goals to start a cyber war that you would rather not fall victim to. In this article, we discuss three goals of a cyber war!

Hacktivism, also known as civil activism, is used by hacktivists to achieve a political or social goal. They do this by infringing on government websites and other organizations.

A recent example is Anonymous, a group responsible for a large number of attacks in the United States. In 2022, Anonymous started a cyber attack against Russia. The attack was launched after Russia invaded Ukraine to disrupt government systems and counter Russian propaganda.

Spies can no longer be knocked off the screen. Whether it’s spies rappelling down from the roof of a skyscraper to steal information by sawing a hole in a window, or a spy who can access a government system with a few clicks of his mouse button. This all sounds very unreal but it really happens.

The Chinese government also has a habit of keeping an eye on everything and everyone. Especially when it comes to technology, China wants to be the forerunner. They don’t make the technology themselves, they steal it from someone else. For example, the Dutch chipmaker ASML suffered hundreds of millions of damages in 2019 due to Chinese spies within the company.

Just goes to show that spies can be anywhere. Your favorite colleague can be a spy, but even the neighbor. And not only large government agencies are potential victims, but you are also a possible target. That’s why you want to protect yourself against cyber war. 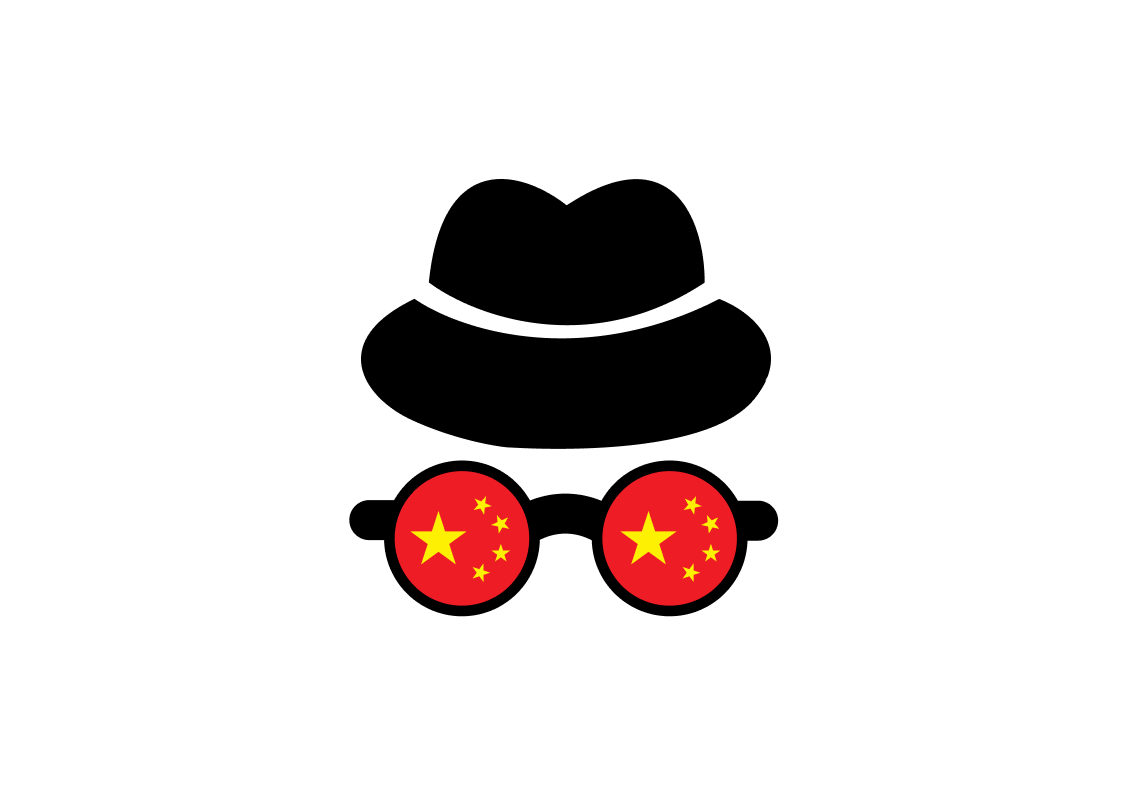 Most cyber wars are initiated to harm governments, societies, or businesses. For example, hackers can take important websites offline with a DDoS attack or disable important systems.

In Turkey, Iranian hackers have wreaked havoc by shutting down the electricity grid. More than 40 million people have fallen victim to this attack.

The target of a cyber war

When an attack takes place, there is always a target that falls victim to the attack. There are multiple targets of a cyber war but also multiple targets that are very interesting to attack.

Take, for example, the ports of a country. If hackers shut down important systems in the ports, the entry and exit in ports can no longer be regulated. This can cause accidents in the long run. The import of imported goods cannot continue either.

Power stations are also an interesting target. Traffic lights no longer switch from green to red and hospitals cannot use important equipment. In addition, banks and ATMs are also possible targets, along with the supply of drinking water.

But you too can be directly affected by cyber war. For example, so-called trolls spread false information to create confusion among the citizens of a country. Or the Chinese or Russian government is watching what you do. Protecting yourself against a cyber attack is therefore certainly not superfluous.

Protect yourself against a cyber war

Of course, you want to protect yourself better on the digital battlefield. Cyber-attacks must go right past you and spies must no longer be able to see what you are doing. Fortunately, there are tools with which you can protect yourself against cyber war.

A cyber attack can always come your way. You can prevent cyber attacks by, for example, always updating your software and paying close attention to e-mails or text messages that you receive. Before you know it, you accidentally click on a phishing message. Multi-factor authentication also offers an extra layer of protection against cyber attacks.

If despite all the measures you have taken, you do happen to be hit by a cyber-attack, you will of course want to know immediately. You can use a cyber-attack detection program for this, such as the GOOSE VPN Cyber Alarm.

A cyber-attack detection program is a program that monitors the internet traffic of your devices for cyber-attacks. As soon as the program detects a cyber attack, you will immediately receive a notification. This way you can still counter the attack early.

Protect yourself from a cyber war with a VPN

A VPN connection is a perfect tool to protect yourself against cyber war. When you are connected to a VPN, a secure connection is created between you and the internet, so that no one can watch your internet traffic. Spies from the Russian or Chinese government, for example, no longer stand a chance. You can set up the VPN on your router, so everyone connected to your home network is protected!

Protection against a cyber war with GOOSE VPN

With GOOSE VPN you can also use the extra function of the Cyber Alarm. The Cyber Alarm monitors your internet traffic 24/7. If there is a cyber-attack, you can immediately take action.

With GOOSE VPN you can protect yourself against a cyber attack today. Sign up now and receive a 30-day money-back guarantee.