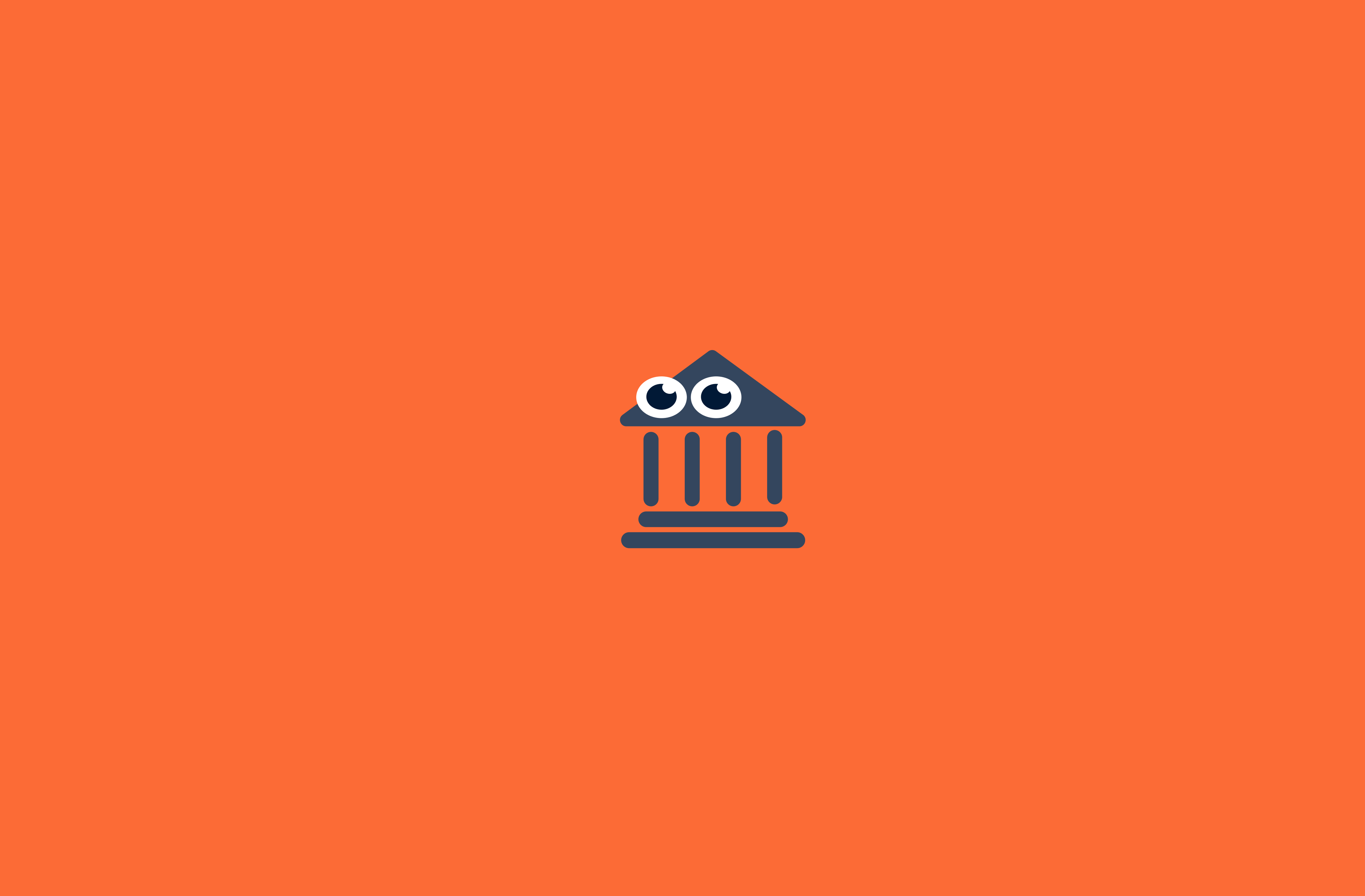 We all want to protect our privacy as best we can. Unfortunately, several factors throw a spanner in the works. Your privacy is no longer self-evident. Cybercriminals are lurking all over the internet looking for as much information as possible about you. Privacy invasion by state actors also occurs in some countries.

What are State Actors?

As soon as you hear that there is a chance of privacy invasion by state actors, your first reaction is probably to want to protect yourself against this. But before going further into this, we first define what state actors are exactly.

A privacy breach by state actors can therefore occur in all sorts of ways. It is good to remember that it differs per country. Some laws and regulations protect citizens’ privacy and govern how state actors are allowed to act, both offline and online.

We mustn’t forget examples of privacy invasions by state actors. There have been quite a few major scandals in the past that have had a lot of influence on people’s privacy. You too may have been the victim of one of these attacks.

It is quite scary to read what these kinds of large organizations have in store. While you unsuspectingly live your life, there are large agencies that do everything they can to collect as much data as possible from people. Don’t you want to be one of the next to have to deal with this? Then you can protect yourself against privacy invasion by state actors.

The biggest drawback is that state actors can invade your privacy both online and offline. Offline protection is a bit more complicated than online protection. Fortunately, you can do a few things yourself to make it as difficult as possible for state actors to find out personal information about you, for example. We give several tips with which you can keep state actors out online:

Protect yourself against privacy invasion by state actors with a VPN

A VPN connection is an ideal tool to prevent an online privacy breach by state actors. When you are connected to a VPN, a secure connection is created between you and the internet. This makes it more difficult for state actors or other parties such as cybercriminals to collect information about your internet usage, location or personal data. For example, you can also use a VPN to access geographically restricted content or to surf the internet anonymously.

If you are not waiting for a privacy breach by state actors, you can protect yourself against this with GOOSE VPN. The reliable VPN connections of GOOSE VPN guarantee that you can guard your online privacy against state actors at all times.

With the GOOSE VPN AutoPilot, you can be sure that your VPN connection is always on as soon as you connect to the internet. In the unlikely event that the VPN connection is lost, the Kill Switch will also disconnect your internet connection.

Finally, at GOOSE VPN you can also use cyber-attack detection software. This extra option, called the Cyber Alarm, monitors your internet traffic 24/7. For example, as soon as the program detects malware, you will immediately receive a notification so that you can take immediate action.

Do you no longer want to feel unsafe on the internet because you are afraid of a privacy invasion by state actors? Register with GOOSE VPN and receive a 30-day money-back guarantee. Nothing stands in the way of you surfing the internet with peace of mind.