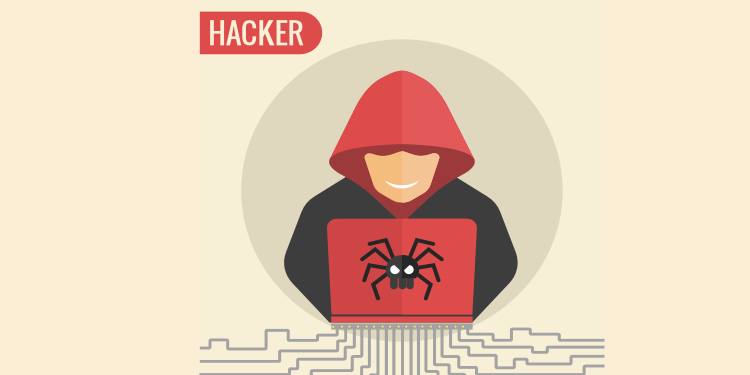 Home / Blog / The origin of cybercrime

The origin of cybercrime

Cybercrime is one of the largest and globally most active forms of crime. After all, the internet is available and visible to everyone, and that of course involves risks. Committing a crime via a computer or other device that is connected to the Internet is dangerous because the identity of the perpetrator is difficult to find out.

Cybercrime occurs in various forms and always continues to develop. Security software companies are therefore constantly looking for ways to better protect people. Always being on the alert and using security software or a VPN service are essential to protect yourself against cyber criminals. In addition, these security measures should make surfing the internet not only safer, but also more enjoyable!

The history of cybercrime

At the beginning of the 1970s, criminals regularly committed crimes via telephone lines. The perpetrators were called Phreakers and discovered that the telephone system in America functioned on the basis of certain tones. They were going to imitate these tones to make free calls.

John Draper was a well-known Phreaker who worked on it daily; he toured America in his van and made use of public telephone systems to make free calls. Steve Jobs and Steve Wozniak were inspired by this man, and even joined him. Of course they all ended up on the right path: Steve Jobs and Wozniak founded Apple, the well-known computer company.

Actually, there was no real cybercrime until the 1980s. One person hacked another person’s computer to find, copy or manipulate personal data and information. The first person to be found guilty of cybercrime was Ian Murphy, also known as Captain Zap, and that happened in the year 1981. He had hacked the American telephone company to manipulate its internal clock, so that users could still make free calls at peak times.

Hackers, however, proceeded in different ways over time. Although telephone companies were the very first target, banks, web shops and even private individuals quickly followed suit. Nowadays, online banking is very popular, and that also carries a big risk. For example, hackers can copy log-in codes and names, or retrieve passwords from credit cards and bank accounts. The result is that one can just empty accounts or make purchases online with someone else’s account!

Although most hackers aim to steal money from others, there is a clear distinction between different types of hackers. An overview is important to have a clearer picture:

Minimizing the risk for cybercrime with GOOSE VPN

Cyber crime is therefore a real threat to the integrity and security of the data of internet users. Although the internet offers endless possibilities for internet users, there are also risks associated with it. A VPN service is a good way to reduce those risks, by surfing anonymously and thus drastically improving the security of personal data.

GOOSE VPN is the VPN service for those who want to protect themselves against cyber crime in a sustainable and cheap way. Try GOOSE VPN with a 30 day money back guarantee, and enjoy optimal protection of all online personal data, making cyber criminals have no chance and surfing is so much safer, more pleasant and worry-free!